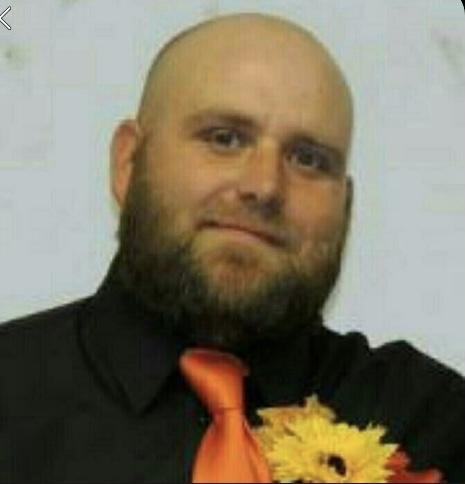 Travis Wayne Elder, 41, of Ottumwa, IA passed away on Friday, December 10, 2021, at his home. As were his wishes, cremation has taken place. A visitation will be held at the Living Hope Bible Church in Eldon, IA on Thursday, December 16, 2021, from 5:00 p.m. until 7:00 p.m. In lieu of flowers, memorial contributions in Travis’ honor may be directed to the family and mailed c/o Cranston Family Funeral Home, P.O. Box 10, Eldon, IA 52554. Friends may leave online condolences at www.cranstonfamilyfuneralhome.com.

Travis Wayne Elder was born on December 15, 1979, in Ottumwa, IA to Christopher and Connie Rebol Elder. He attended Cardinal Community Schools and went on to work in the construction industry. He met Shannon Helmick and they became the parents of two children: Trenton and Riley. Throughout Travis’ life he met many friends and impacted many people. His memory will live on in the hearts and minds of those he leaves behind.

Travis was preceded in death by his grandparents, and his mother, Connie. Left to share his story is his father, Chris (Jennifer) Elder of Wayland, IA; two children, Trenton and Riley Elder; two sisters, Cody Bolin of Ottuwma, IA and Alicia (Gary) Harland of Ottumwa, IA; two stepsisters, Lauren (Jarod) Rummells of North Carolina and Erin (Jack) Schmelzer of Bluegrass, IA; his girlfriend, Kandgie as well as many extended family and friends.