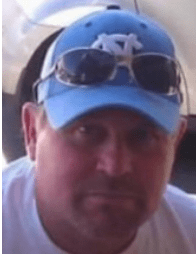 He was born July 31, 1964 in Ottumwa to Eddie and Janice LaRue Paris. He married Debbie McSparen and they later divorced.
A 1982 graduate of Ottumwa High School, Todd was the manager of multiple restaurants, including North McDonald’s and Burger King.

He was an avid fan of the Pittsburgh Steelers, Chicago Cubs, North Carolina Tar Heels and Indian Hills Basketball.

A time to celebrate Todd’s life will be 9 a.m. to 11 a.m. Saturday, February 19th at Reece Funeral Home.

Inurnment will be in Shaul Cemetery.