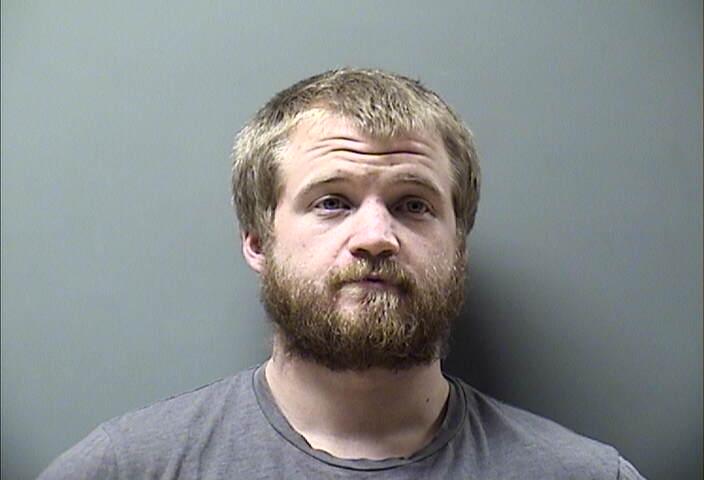 Wapello County sheriff’s deputies arrested Skyler Stokes of Ottumwa Saturday on an outstanding warrant. Authorities say the 26-year-old Stokes was in an apartment at 831 West Main Street on July 28th of last year, along with Stacey Crabbe, when Shain Major fired a gun at Chad Houk and missed.

The criminal complaint indicates that Major, Crabbe and Stokes all conspired to enter Houk’s apartment. Authorities say Stokes and Crabbe were unarmed, but Stokes is accused of making physical contact with Houk before Major shot at him. Ottumwa Police Lieutenant Jason Bell told Ottumwa Radio News the motive of the three defendants is unclear because of conflicting statements from the people involved in the case.

The 21-year-old Major was arrested two days later. He was first charged  intimidation with a dangerous weapon, but after further investigation, the charge was upgraded to attempted murder. The 41-year-old Crabbe was arrested last week.

Although Major is accused of being the gunman, Stokes and Crabbe are also charged with attempted murder due to joint criminal conduct. Stokes made his first court appearance on Tuesday, and is being held in the Wapello County jail on a $100,000 bond.