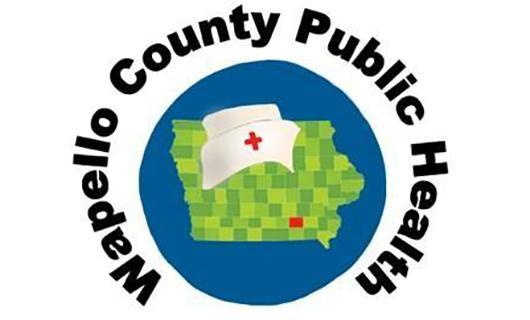 According to Wapello County Public Health, the county is currently engaged in Phase 1A vaccinations. Phase 1A consists of healthcare personnel and long-term care facility residents and staff. Phase 1A is anticipated to continue through Spring of 2021, though the statement issued notes that the situation is fluid and can change at any time.

Phase 1B will follow immediately after 1A, and will consist of frontline essential workers such as fire fighters, police officers, corrections officers, food and agricultural workers, postal workers, grocery store workers, public transit employees and those who work in the educational sector. 1B will also include people aged 75 and older who were not already included in phase 1A.

Vaccination of the general public will begin after Phase 1C, which is likely to occur mid to late 2021. According to public health officials, one of the main logistical challenges is ensuring that groups of ten people are ready at a time since once a vial of the vaccine is opened, it has to be used completely.