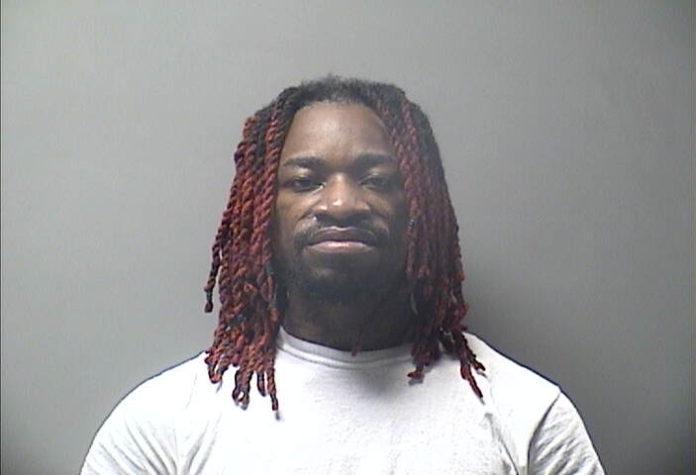 A Tennessee man is facing charges of Sexual Exploitation after alleged indecent communications with a minor.

According to court documents, at various times during the month of February 2021, 31 year old Dartavious D. Lewis of Tennessee began conversing with a 12 year old minor female in Ottumwa on an unnamed social media site. The incident report states that Lewis received a nude video from the minor via said social media site. The report then states that Lewis and the victim began communicating by text. Lewis is alleged to have enticed and persuaded the victim to video chat for the purpose of an illegal sex act.

A warrant was issued for Lewis’ arrest on July 12, and he was taken into custody on December 9. He was taken to the Wapello County Jail and has been charged with Sexual Exploitation of A Minor (Class C Felony). He is currently being held on a $10,000 bail. A preliminary hearing is scheduled for December 17.