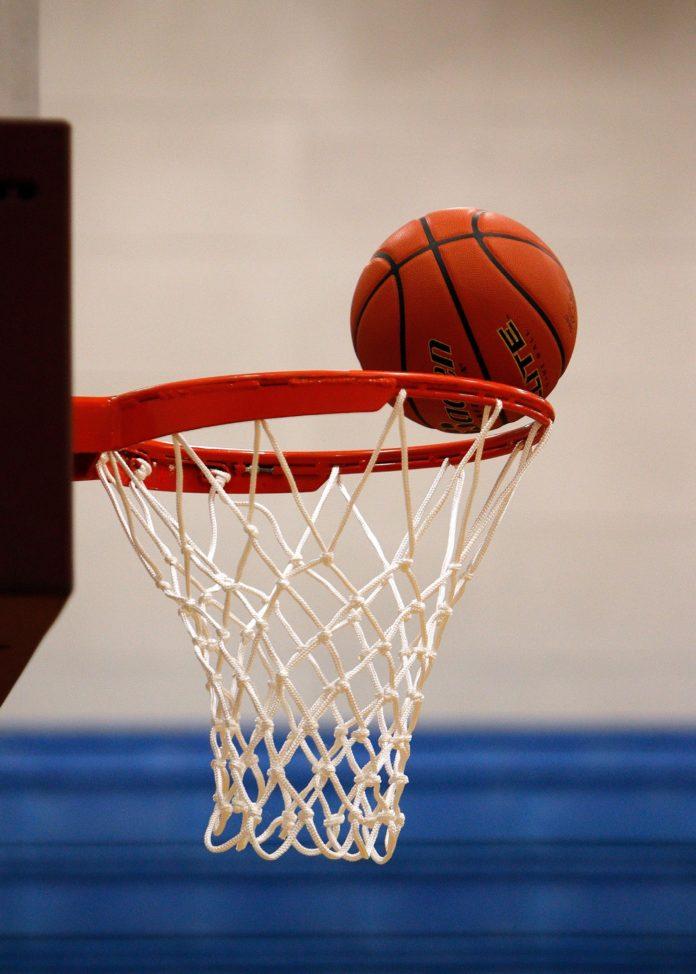 Swartz, a Junior big man for the Bulldogs, has been named to the 4A second team, the highest classification in Iowa Boys Basketball. Swartz averaged just over 23 points per game and six rebounds in his junior campaign.

In Class 3A, Oskaloosa Senior Xavier Foster averaged 23.4 points, over six rebounds, and just shy of two-and-a-half blocks per game, placing him on the first team. Matthew McDonald, a Senior at Centerville High School, was placed on the 3A third team after leading the Big Reds with 20.2 points, and 7.4 boards per game.

And Blake Chance, a Junior at Albia High School, led his squad with an average of 13.7 points, 6.1 rebounds and nearly eight assists per game in an 18-4 season for the Blue Demons, placing him on the Class 2A third team.

Ottumwa Radio Group would like to congratulate these athletes on an outstanding basketball season.