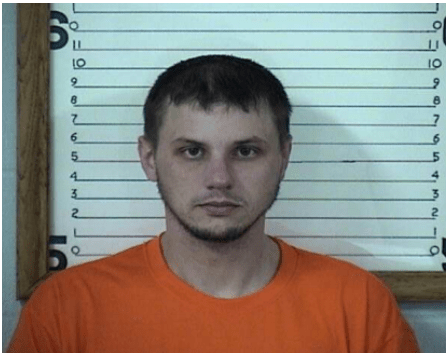 Charges have been filed against a southeast Iowa man in connection to an auto theft in March of this year.

According to a press release, on March 10th, 2021 the Ottumwa Police Department located a 2019 Corvette Stingray in Ottumwa which appeared to have been abandoned. The registered owner(s) of the vehicle lived in the 8000 block of 163rd Avenue in Wapello County, so the Sheriff’s Office was contacted. Deputies arrived at the residence and discovered it had been burglarized.

An investigation into the burglary and theft was initiated. During the course of the investigation, the residence and vehicle were processed by the Wapello County Sheriff’s Office. Items were sent to the Iowa DCI Laboratory for fingerprint analysis and possible DNA matches. The DCI Lab processed the submitted items and identified fingerprints and DNA of 35 year old Tanner Shepherd Rash. On May 18th, 2021, Rash was charged with 3rd Degree Burglary, 1st Degree Theft and 2nd Degree Theft. Rash is currently being held at the Davis County Law Center on unrelated charges.