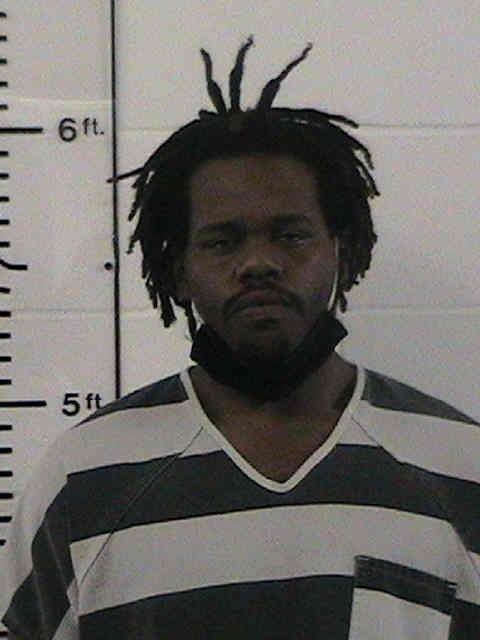 A St. Louis man has been arrested and accused of attempted murder following a 911 call in rural Mahaska County.

According to a press release, on Monday, February 8th at approximately 11:35 pm, the Pella Police Department received a 911 call from a motorist in the 1800 block of Highway 163 in rural Mahaska County. The motorist reported he had found a female subject in a car on the side of the road who appeared to have been stabbed several times. Members of the Mahaska County Sheriff’s Office responded and found 36 year old Shauna Colleen Flynn of St. Louis, Missouri suffering from multiple stab wounds to the torso and head. She was taken to the Pella Hospital and later transferred to Mercy Hospital in Des Moines in stable condition.

As a result of an investigation into the matter, 29 year old Jonathan Jerome McAtee of St. Louis was found in a hotel room in Ottumwa. He was taken into custody without incident at approximately 2:55 am on Tuesday, February 9th. McAtee was taken to the Mahaska County Jail where he has been charged with Attempt to Commit Murder, a Class B felony. He will make his initial appearance later today. The preliminary investigation indicates the stabbing was a result of a domestic dispute.

As a reminder, a criminal charge is merely an accusation. A defendant is presumed innocent unless proven guilty in a court of law.