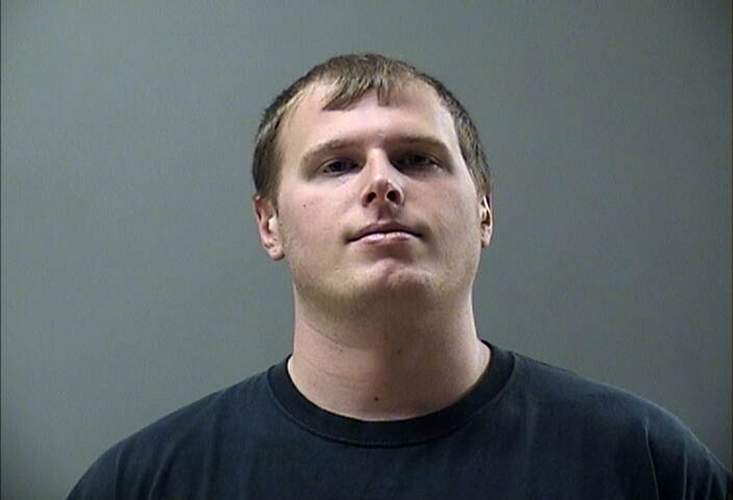 The ringleader of the three men accused of robbing a bank in Packwood has accepted a plea bargain, avoiding a trial which would have begun next week.

Ethan Spray faces a first-degree robbery charge, after being accused of robbing the Pilot Grove Savings Bank in Packwood on June 1st of last year. His trial was scheduled to start on July 16th, but court documents show that he agreed to a plea deal earlier this week. Prosecutors say Spray will plead guilty to a felony, but it’s not yet known if he’ll plead to first-degree robbery, or if the charge might be reduced.

Authorities say Spray, Ross Thornton and Jordan Crawford conspired to rob the Pilot Grove branch. Spray is accused of being the man who committed the robbery itself, while Thornton drove the getaway car. Crawford is accused of helping to plan the heist, and babysitting for Spray while the robbery took place. Both Thornton and Crawford face first-degree robbery charges as well. The two men were convicted of robbing the same bank back in 2007.

Judge Crystal Cronk has set Spray’s plea hearing for September 9th, which means Spray could find himself in two different courthouses on back-to-back days. He’s also accused of robbing the South Ottumwa Savings Bank in Hedrick on August 3rd of last year. That trial is scheduled to begin on September 10th. Thornton is also charged with first-degree robbery in that heist.