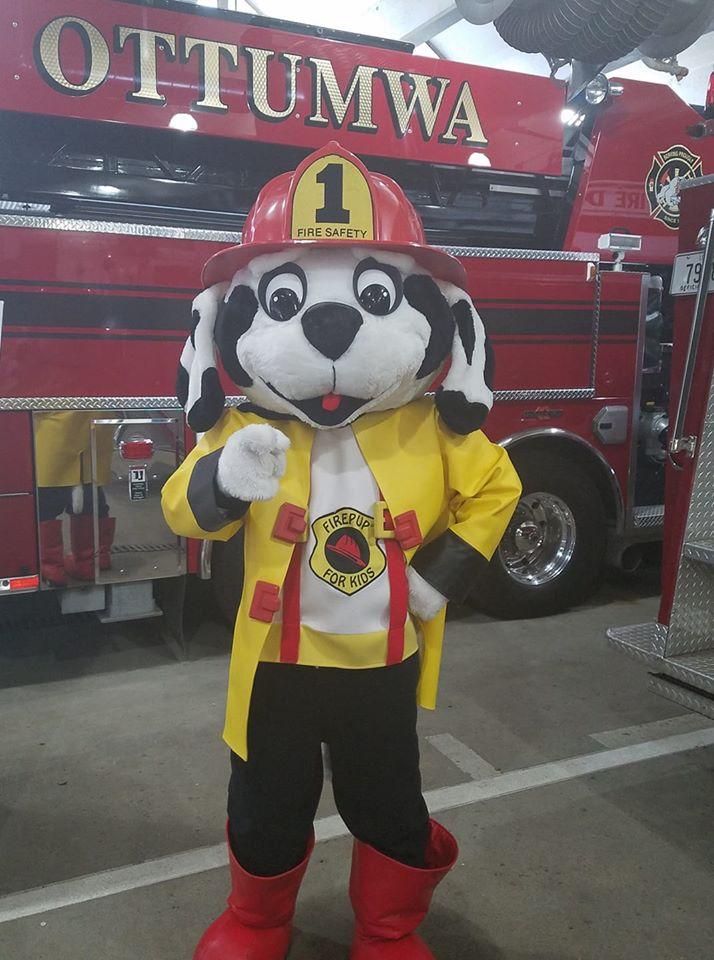 Sparky Claus, a program started by the Ottumwa Fire Department, is once again asking for the community’s generosity as it enters its tenth year.

Assistant Chief Mike Craff says Sparky Claus started in 2011 when the fire department partnered with the Salvation Army to give Christmas presents to kids. Since then, Craff says the program has expanded quite a bit.

“And now, we help Seida, First resources, the hope house, american home finding, and several other organizations to collect toys for christmas. it’s just really grown. I think last year it was over 300 families and 970 kids just in wapello County alone that we helped.”

Craff says “Sparky Trees” will be in various businesses around Ottumwa which allows anyone to find a family to adopt and shop for this holiday season. New unwrapped toys can be dropped off at the Ottumwa Fire Department. Monetary donations will be accepted as well. Craff says December 20th is the deadline to provide gifts for Sparky Claus.

Although the fire department plays a huge role in collecting the gifts, Craff says it relies on other organizations to handle the distribution.

“And that way people are screened so it’s just not handing out to anybody that wants it,” Craff explained. “they have to qualify through whatever their criteria is [sic] so that makes it nice because we know it’s people that need it.”

Craff also mentions Sparky Claus allows the fire department to provide and install smoke alarms in families’ homes for free. This is made possible thanks to a grant from the Ottumwa Regional Legacy Foundation.

Those who have questions about the Sparky Claus program can call the Ottumwa Fire Department at (641) 683-0666 extension 4.