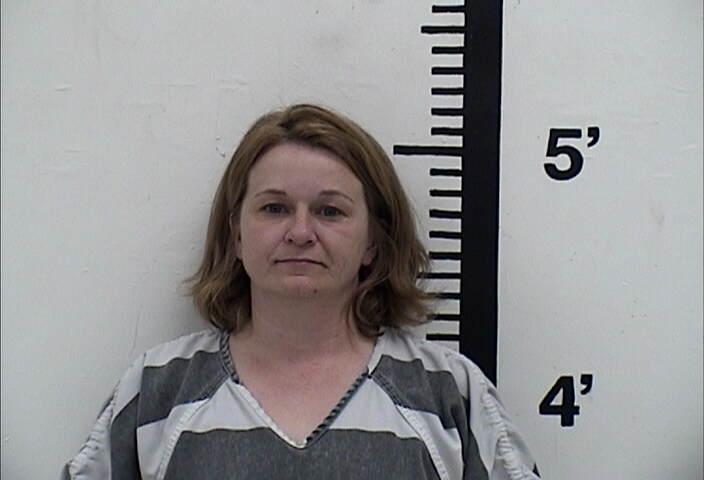 On Wednesday at a Jefferson County District Court, a jury deliberated for 20 minutes before finding a Heartland woman guilty of credit card fraud.

Prosecutors say 42-year-old Jamie Gust obtained personal information from a man she was living with while he was recovering from an injury. Gust used the information to open a credit card account in the name of the victim. Gust then had the credit card and statements sent to a P.O. Box in her name.

Prosecutors say the fraudulent credit card account remained open and active for nearly two years. Gust’s activities remained undetected until she stopped making payments to the card. The termination of the payments resulted in the account being sent to collections, damaging the credit history of the victim, and alerting him to the fraud.

Gust’s sentencing hearing is scheduled for December 9. Credit card fraud is a class D felony that carries a sentence of up to five years in prison and a fine between $750 and $7500.