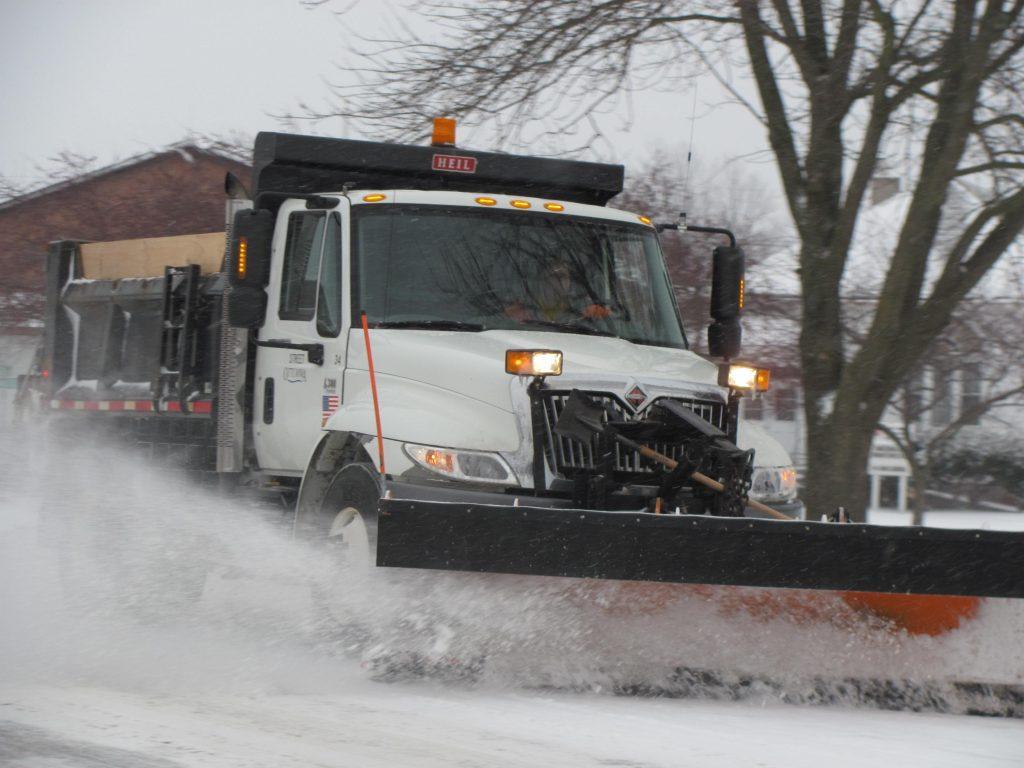 The city of Ottumwa has announced a snow emergency in anticipation of expected winter storms.

According to a press release, a Snow Emergency Ordinance will be go into effect tomorrow, January 14th at noon. The ordinance is being placed into effect as the National Weather Service has increased its snowfall prediction for southeastern Iowa. Residents are reminded that while the snow emergency is declared, no parking will be allowed on streets designated as “Snow Routes” until the emergency is lifted. Snow Routes are marked with a square blue sign with a white snowflake. A map of the emergency snow routes can be found on the City of Ottumwa website.

Parking on non-snow emergency route streets rotate sides on a daily basis. On even numbered days, parking is allowed on the even numbered (addressed) side of the street. On odd numbered days, parking is allowed on the odd numbered side of the street.The snow emergency will remain in effect until further notice. While the Snow Emergency Ordinance is in effect, all vehicles parked out of compliance with the ordinance are subject to being towed and impounded. A citation will be issued along with the towing and impound fees.

Stay up to date on the latest winter weather delays and cancellations at https://ottumwaradio.com/delays-and-cancellations.