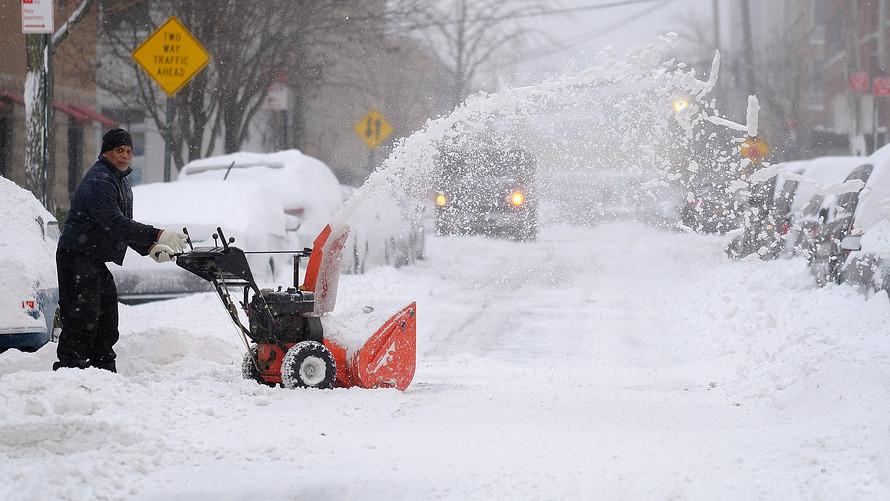 With a heavy snow anticipated to cover southeast Iowa, the mayor of Sigourney has declared a snow emergency.

Mayor Douglas Glandon says effective at noon on Monday, no vehicles will be permitted to park on city streets as per city ordinance. Glandon says the declaration allows the streets to be cleared in a more efficient manner.

The snow emergency will last until 24 hours after the last snowfall. Any vehicles found parked in the street during the emergency may be ticketed or towed.

The National Weather Service issued a Winter Storm Warning for most of Iowa below Interstate 80. Snow accumulation for the listening area is expected to be 8-12 inches. The storm will also feature gusty winds, blowing snow, and low visibility for those traveling.