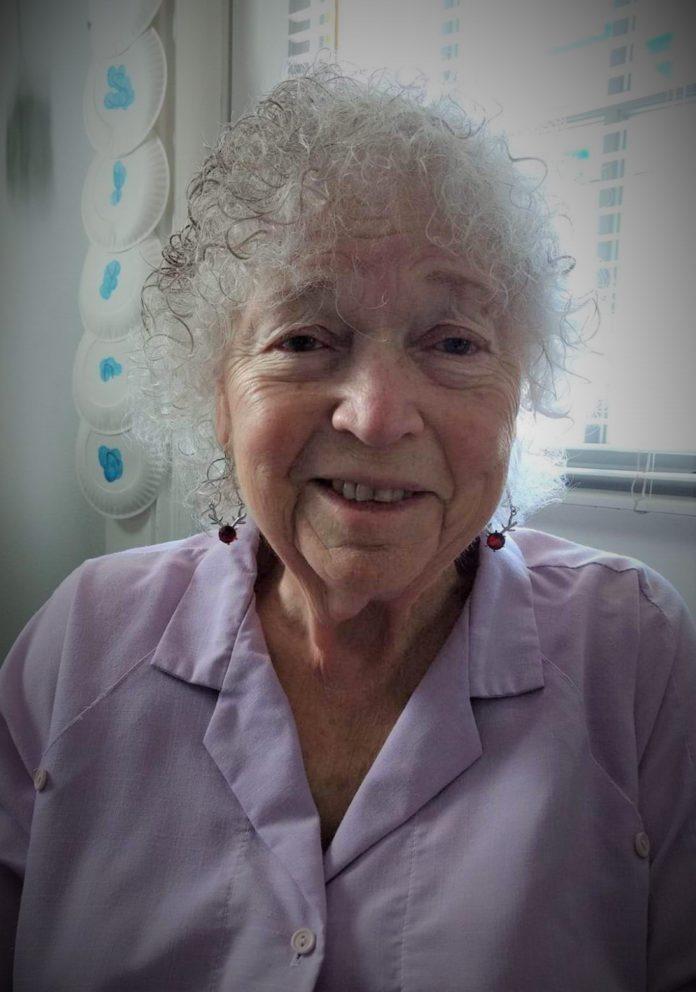 Shirley Maxine Taylor, 90, of Eldon, IA and formerly of Selma, IA passed away on Tuesday, December 6, 2022, at her home surrounded by her loving family. As were Shirley’s wishes, her body has been cremated. A graveside service will begin at 11:00 a.m. on Saturday, December 10, 2022, at the Iowaville Cemetery near Selma, IA. A time of lunch and fellowship will be held immediately following the graveside service at the Living Hope Bible Church in Eldon. The family requests that in lieu of flowers, memorials be directed to Hospice Compassus or to the Iowaville Cemetery Association and may be mailed to 16671 Heather Ave. West, Douds, IA. Friends may leave online condolences at www.cranstonfamilyfuneralhome.com.

Shirley Maxine Taylor was born on November 10, 1932, to John and Goldie Beghtol Liles. She was raised in Floris, IA and graduated high school in 1951. On May 21, 1951, she married the love of her life, William Taylor, and together they became the loving parents of four children: Russell, Barbara, Dusty, and Kendall. Shirley always worked to help support the family. Her work and heart were always in service to others. She spent several years at working in a nursing home, was a cook at Parson’s College and waitressed at several restaurants. In her later years she would volunteer to sit with people in their home who were not in good health to help care for them. She was always a homemaker and a wonderful cook. She was known for her apple and pear pies and loved to can. Shirley was a member of the Rebecca’s in Selma and spent every moment she could with her family, especially her grandchildren. She will be deeply missed by her family and many friends.