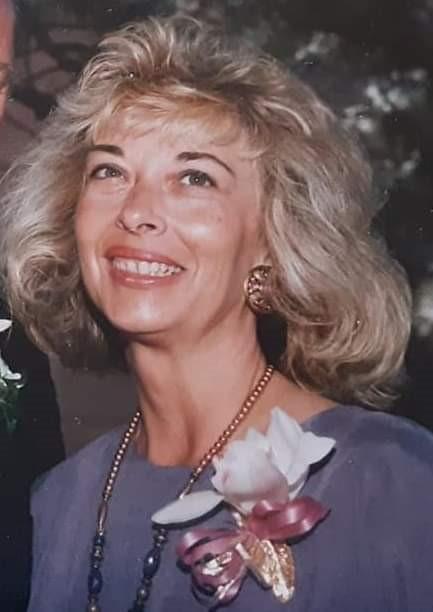 There will be an Open Visitation from 5:00 p.m. – 7:00 p.m., Wednesday, January 20, 2021, at Behner Funeral Home.  Following the visitation, she will be cremated and burial will be in Evergreen Cemetery at a later date.

In lieu of flowers, a memorial has been established and can be mailed to Stephanie Coffin, 709 South 5th Street, Fairfield, Iowa 52556.

Sharon worked at Fairfield Line as a graphic artist and J & B Plastics as an admistrative assistant.  She collected antiques and then opened Timeless Treasures.  Sharon was an honorary member of the Elks Club and had worked as a server.  She enjoyed baking, being on social media and her cats.

She was preceded in death by her parents, Ernest and Viola; her two husbands, Howard Coffin and Edward James; son-in-law, Steve Wallace; two brothers, Kenneth and Melvin Samuelson; and her friend, Ron Puett.

On-line condoleneces may be made to the family at behnerfh.com.