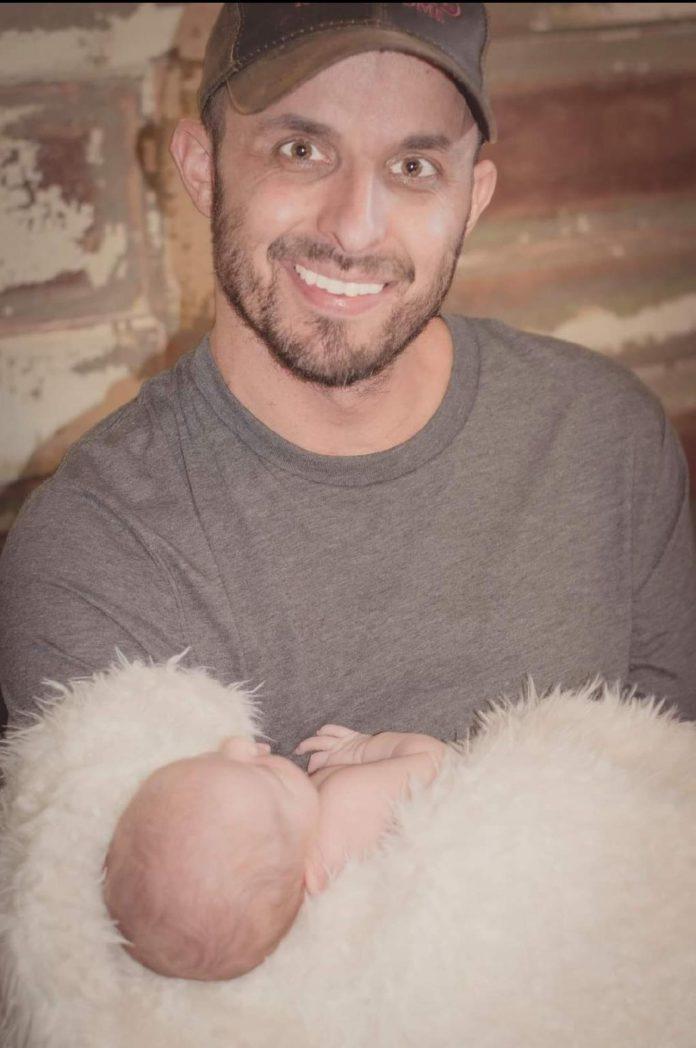 Shane was born on June 28, 1983 in Iowa City, Iowa, the son of Mark and Virginia (Powers) Exline.  He graduated from Centerville High School with the Class of 2002.  On October 31, 2014, Shane was united in marriage to Rebecca Conn at the Solid Rock Church of God in Centerville.  To this union, two children were born, Alaric and Kinsley.

Shane worked for Curwood for 17 years.  Most recently, he was employed at Barkers in Centerville.

Shane was a fun-loving person throughout his life.   He enjoyed woodworking, especially building tables, fishing, hunting, Marvel movies, and was very fond of constructing model cars.  He cherished his family, and loved hanging out with his kids, Alaric and Kinsley, always teaching them whatever he could, and spending time with them.  He was always loyal to any of his friends and family, and they will all miss him deeply.

Per Shane’s wishes, cremation has been accorded. A Celebration of Life service will be held at 10AM, Saturday, October 16, 2021 at Lange Funeral Home and Crematory in Centerville with Pastor Terry Chapman officiating.  A private family burial will be held at Brushy Cemetery near Plano, Iowa at a later date.  Visitation will take place Friday, October 15, 2021 at Lange Funeral Home in Centerville, with the family greeting friends from 5-7PM.  Memorials have been established to either Becca Exline, to be determined at a later date, or to Gray Warriors (Brain Cancer family assistance), by telephone, 319-404-1348, checks mailed to 1514 Algonquin Drive, Cedar Falls, Iowa 50013 or online at www.graywarriors.org and may be mailed to Lange Funeral Home and Crematory, C/O Exline family, 1900 South 18th Street, Centerville, Iowa 52544.  Condolences may be shared online at www.langefh.com or on our Facebook page.