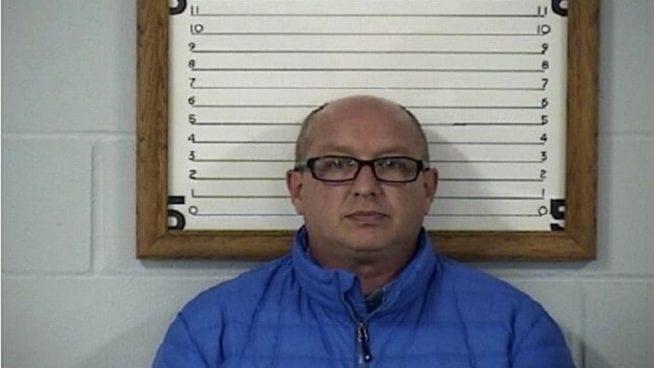 The former Davis County Schools employee accused of sexually exploiting a student will stand trial in November, after another attempt to have his charges dismissed was denied.

Paul Fleetwood is charged with one count of sexual exploitation by a school employee, and one count of assault with intent to commit sexual abuse. His trial date has now been set for November 5th. He was arrested last September after an investigation determined he had tried to start an inappropriate relationship with a Davis County student. Court records indicate the incident happened in July of 2018.

In July, Judge Kirk Daily denied the 51-year-old Fleetwood’s motions to have the charges dismissed, rejecting his claims that he hadn’t actually been working for Davis County schools, and that the minor in question wasn’t a student because it was summertime. Fleetwood asked Judge Daily to reconsider his ruling, but last month, that request was turned down as well.