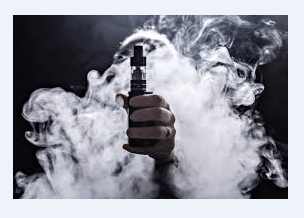 An Iowa lawmaker believes the legal age for buying and possessing tobacco will be raised in 2020.

Senate Majority Leader Jack Whitver says legislators are hearing from their constituents and they are scared of the growing vaping problem in Iowa high schools and middle schools. Whitver told Iowa Public Television colleagues from both sides of the aisle would like to raise the legal age.

“We’re at a unique period that we’ve never really been at where almost everyone across the board is in favor of raising it to 21, including the tobacco companies. They’ve never had that position.”

Towards the end of the 2019 legislative session, a bill was unveiled to raise the legal age for purchasing tobacco products, including “pods” that are used for vaping with an e-cigarette.

According to Iowa public health officials, 49 cases in the state have been linked to vaping. 39 of those cases involved vaping products that contained THC–the active ingredient in marijuana–which is illegal. So far, no vaping related deaths have been reported in Iowa.