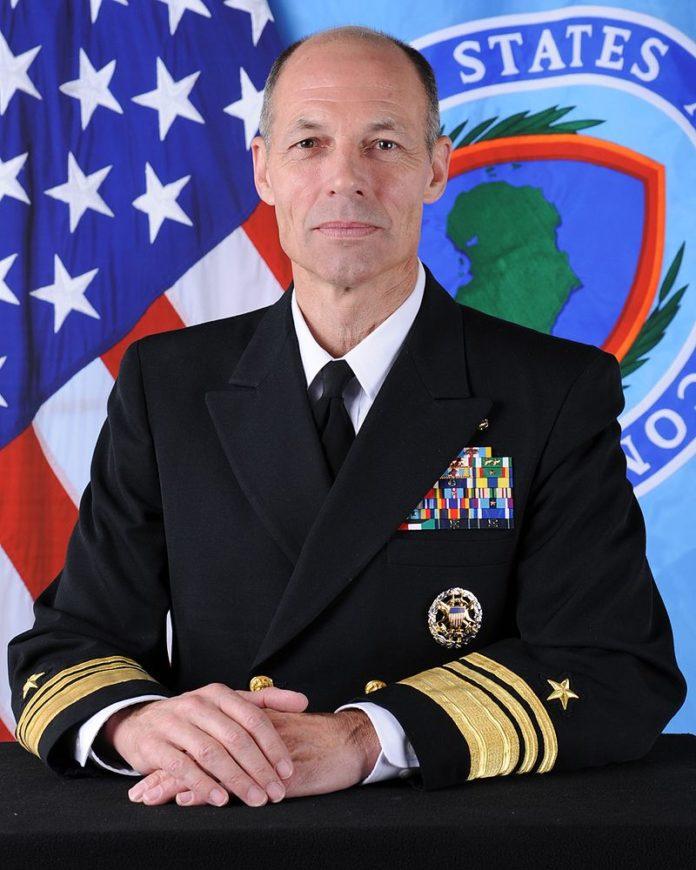 Retired Three-Star Admiral and US Senate candidate Mike Franken will be visiting Keosauqua on Saturday.

Admiral Mike Franken, a Sioux City native and veteran of nearly 40 years of service in the US Navy, will be speaking to constituents in Van Buren County on Saturday, Feb 15th as he continues with his bid to unseat Joni Ernst. The event will be held from 5:00 pm to 7:00 pm at the Hotel Manning in Keosauqua.

Franken launched his campaign in August of 2019. An introductory video on YouTube emphasized his Iowa roots as well as his leadership experience from his nearly 4 decades in the Navy. According to an interview with the Quad City Times, Franken stated he “saw a lot of poor governance coming down the pike, and good governance being held up by Congress.” “I made a lot of tough calls during my time in the Navy, and I’m not afraid to stand up for the proud progressive principles that Iowa Democrats share,” Franken said. “But in Washington, Republicans like Joni Ernst and Mitch McConnell never stand up to Donald Trump, and too many DC Democrats aren’t championing bold solutions for the climate crisis, the cost of health care, and Wall Street greed.”