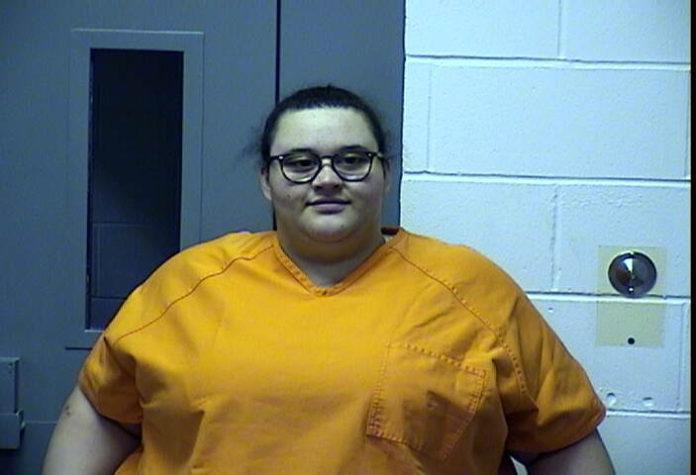 A southeast Iowa woman was sentenced to five years in prison in connection to a 2019 accident that killed a passenger in the vehicle she was driving.

24-year-old Paris Wahl Bickham of Birmingham pleaded guilty to serious injury by vehicle. 22-year-old Gavin Hannah of Missouri and formerly of Fairfield was a passenger in the vehicle Bickham was operating when it left a roadway and plunged into the Des Moines River in Van Buren County.

The accident occurred on January 4th, 2019. Authorities say Bickham failed a sobriety test at the scene. Hannah’s body was found two days after the crash. Bickham’s charge of homicide by vehicle – operating under the influence was dismissed as part of her plea agreement.

Bickham was ordered to pay $100,000 in restitution to Hannah’s estate, and about $9,500 to the crime victim compensation fund.