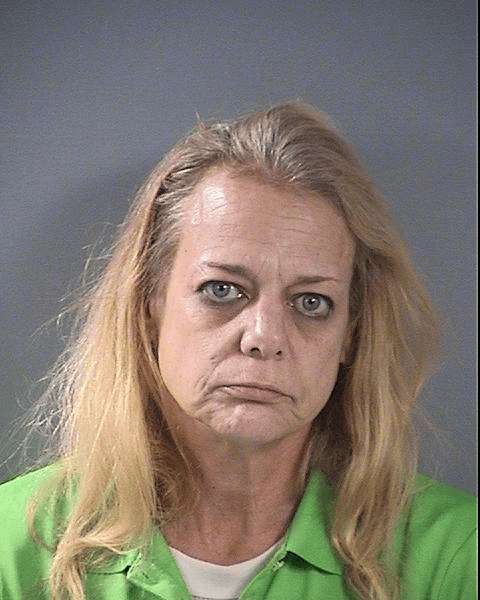 A southeast Iowa woman was arrested after being accused of parking her truck in the middle of a highway while intoxicated last year.

54-year-old Dianne Holm of Stockport has been charged with operating while intoxicated–third or subsequent offense, a Class D felony.

According to the Johnson County Sheriff’s Office, on October 5th, 2021, multiple motorists reported a stationary 2013 Honda Ridgeline Sport in the middle of Highway 218 near the Johnson/Washington County border. Holm showed signs of impairment and was taken to a hospital.

A warrant was issued for Holm’s arrest and she was taken into custody early Thursday morning. Holm was transported to the Johnson County Jail.