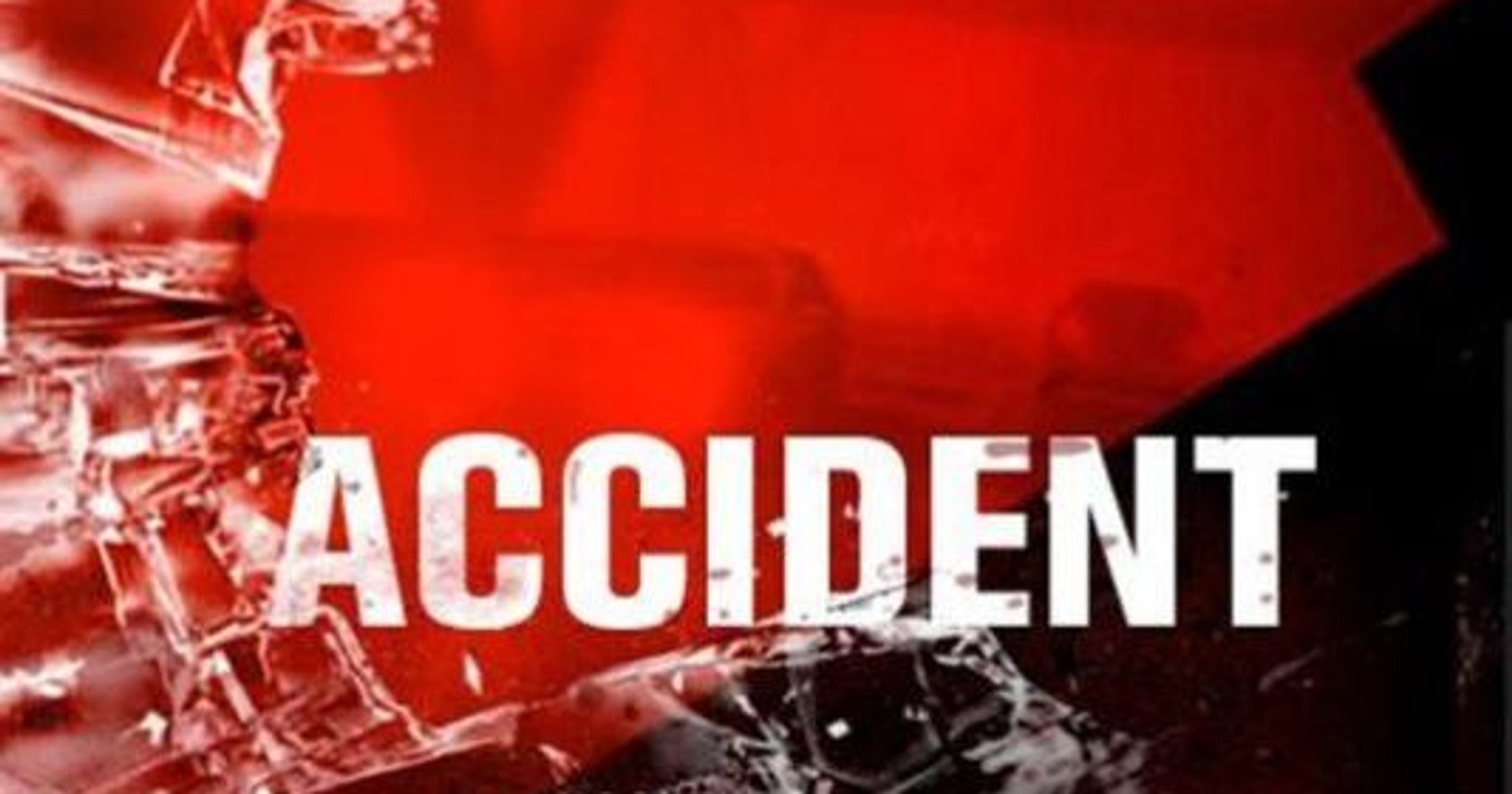 A southeast Iowa man was killed and another man was injured in a Monday morning accident in Henry County.

The Iowa State Patrol says 57-year-old Jeffery Arbogast of New London was operating a vehicle in the left lane on Highway 218 as part of a maintenance crew and was towing an impact attenuator. The truck also carried a lighted signboard.

A second vehicle, a semi, was also traveling in the left lane of northbound Highway 218. According to the crash report, the semi failed to heed the warning posted on another Department of Transporation vehicle and collided with the back of the truck driven by Arbogast.

Arbogast was transported to Iowa City but died from his injuries. The driver of the semi, 54-year-old Brent Schlenker of Malcolm, was injured and taken to Henry County Health Center.