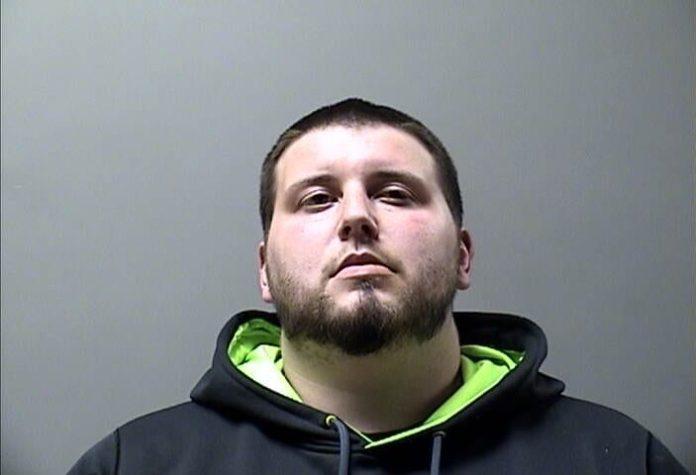 A Wapello County jury found a southeast Iowa man guilty of enticing a minor in a 2018 incident.

According to the sheriff’s office, a video showed Reynolds driving a blue Pontiac in Eldon, following a girl (under 16 years of age) on her bicycle, and stopping beside her on multiple occasions. Eventually, Reynolds rolled down a window and told the child to get in his vehicle.

According to a witness, the girl screamed and fled to a nearby relative’s house.

Earlier this month, Reynolds was convicted of attempt to entice a minor, an aggravated misdemeanor. His sentencing is scheduled for May 27th.