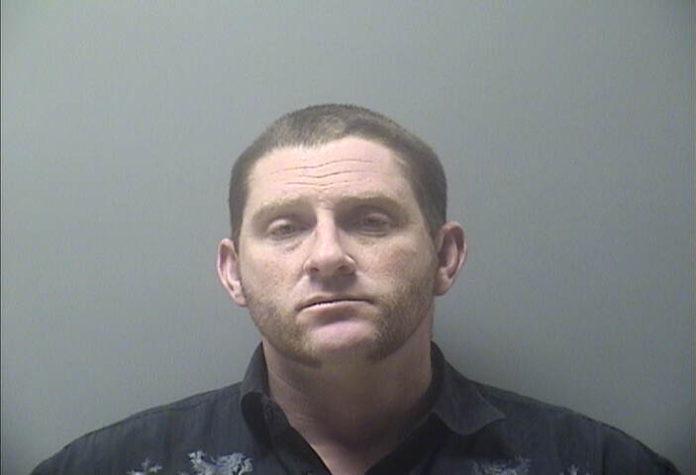 An Ottumwa man was arrested over the weekend and faces multiple drug-related charges for the third time this year.

According to the Wapello County Sheriff’s Office, 39-year-old Kory Derby was in the passenger seat of a car when it was pulled over by a deputy around 12:45 AM on Sunday at the BP Station in Eddyville. Derby was placed under arrest after it was discovered he had multiple outstanding warrants.

The driver of the vehicle, 26-year-old Rebecca Hagen of Ottumwa, was arrested for driving under suspension and the vehicle was towed away.

Hex, a K-9 unit, altered authorities on the presence of substances in the car after performing an open air sniff.

Derby was charged with the following:

Derby was transported to the Wapello County Jail and is currently free after posting bond.

What about the driver? I’m sure she was aware of what was in the car. What are her charges? These two are screaming for help with substance abuse. They are obviously a menace to the community as I doubt all that was for personal use, and need locked up until they can make decisions that don’t harm others. This guy has way too many offenses to be free in our communities.