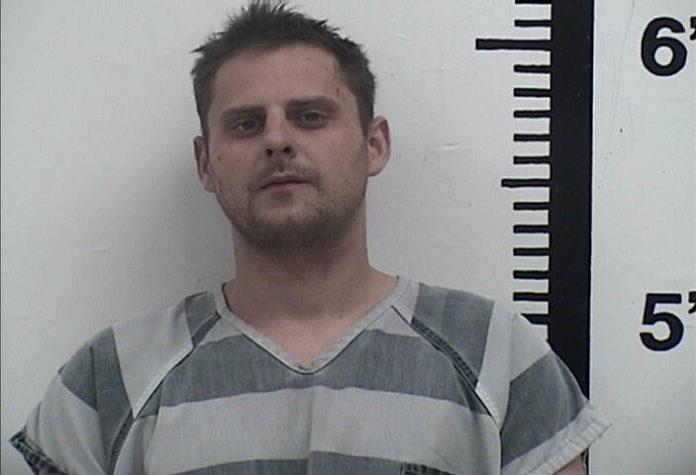 A southeast Iowa man with a warrant was arrested last week after a pursuit with law enforcement.

According to the Jefferson County Sheriff’s Office, deputies were in pursuit of a brown Chevy Blazer without license plates at 8:49 AM on Friday. Gaylord was identified as the driver of the vehicle who also had multiple warrants. The chase, which started on Highway 78 East, came to an end near 270th Avenue south of Ollie when Gaylord brought the vehicle to a stop.

Gaylord was taken into custody and transported to the Jefferson County Jail where he is being held on a $5,000 cash-only bond.