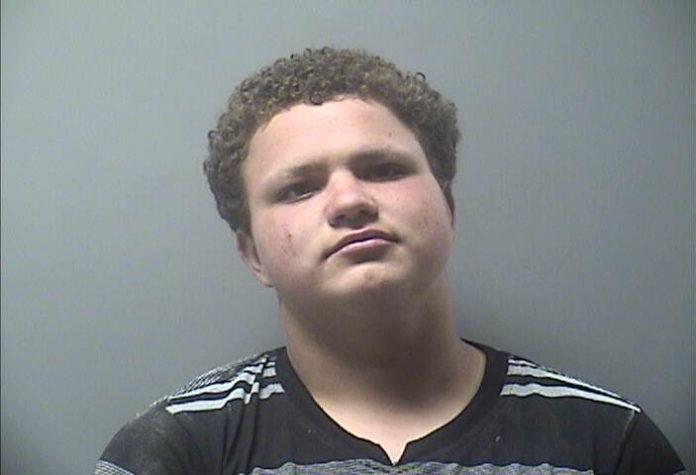 A southeast Iowa man is accused of participating in a high-speed chase last week while driving a stolen car.

On Friday at 3:58 AM, the Wapello County Sheriff’s Office says a deputy observed 18-year-old Brayton Warren of Burlington driving a 2017 GMC Terrain while on Highway 34.

Court records say Warren failed to stop after the deputy activated the lights and siren of the law enforcement vehicle. Speeds reached 120 mph in the ensuing pursuit.

The chase ended at Eddyville Road. Warren was taken into custody and charged with eluding, a serious misdemeanor.

Warren is currently being held in the Wapello County Jail where his bail has been set at $1,000. He has waived his preliminary hearing.