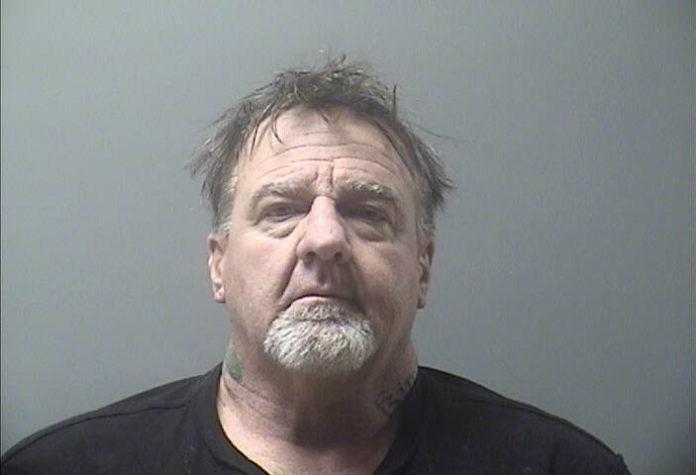 A Wapello County man was arrested Wednesday night after a lengthy investigation, according to the Jefferson County Attorney.

Chauncey Moulding says the investigation culminated with law enforcement executing a high-risk warrant on the home of 56-year-old Gregory Warnke in rural Wapello County, near Hedrick.

Moulding says Warnke was in possession of a number of weapons and weapons devices, to include rifles modified to be fully-automatic, short-barreled rifles, a silencer/suppressor, “substantial” quantities of ammunition, as well as equipment and gear used in the manufacture of firearms. Warnke was also found to have marijuana and methamphetamine. Warnke is a convicted felon and therefore is forbidden by law to possess firearms.

Warnke is currently in the Wapello County Jail. Court records do not show any charges as of the time of publication.