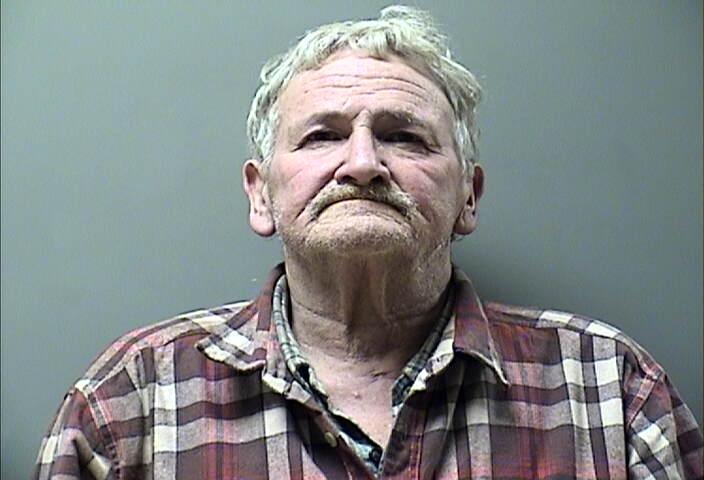 The trial of a Blakesburg man accused of vehicular homicide was delayed this week, less than 24 hours before it was scheduled to begin.

Dennis Sandifer was scheduled to stand trial Wednesday morning on one count of homicide by vehicle-operating under the influence, as well as a first-offense operating under the influence charge. At a pretrial hearing on Tuesday, however, Judge Greg Milani ordered a continuance. Sandifer’s new trial date is January 14th of next year, with the next pretrial hearing set for December 30th.

Authorities say the 64-year-old Sandifer was high on methamphetamine when he caused the August 2nd, 2018 crash that killed 29-year-old Brandon Pruett of Blakesburg. According to the crash report, Sandifer was attempting to pass a semi in a no-passing zone on the Wapello-Monroe road, south of Blakesburg. Sandifer’s Ford pickup ran head on into another semi. Pruett died at the scene.

Law enforcement searched Sandifer’s belongings at the scene, finding meth and drug paraphernalia. Investigators say he admitted to using drugs before the crash. Sandifer was arrested last November after a blood sample taken on the day of the crash tested positive for meth.

If Sandifer is convicted, he faces up to 25 years in prison.