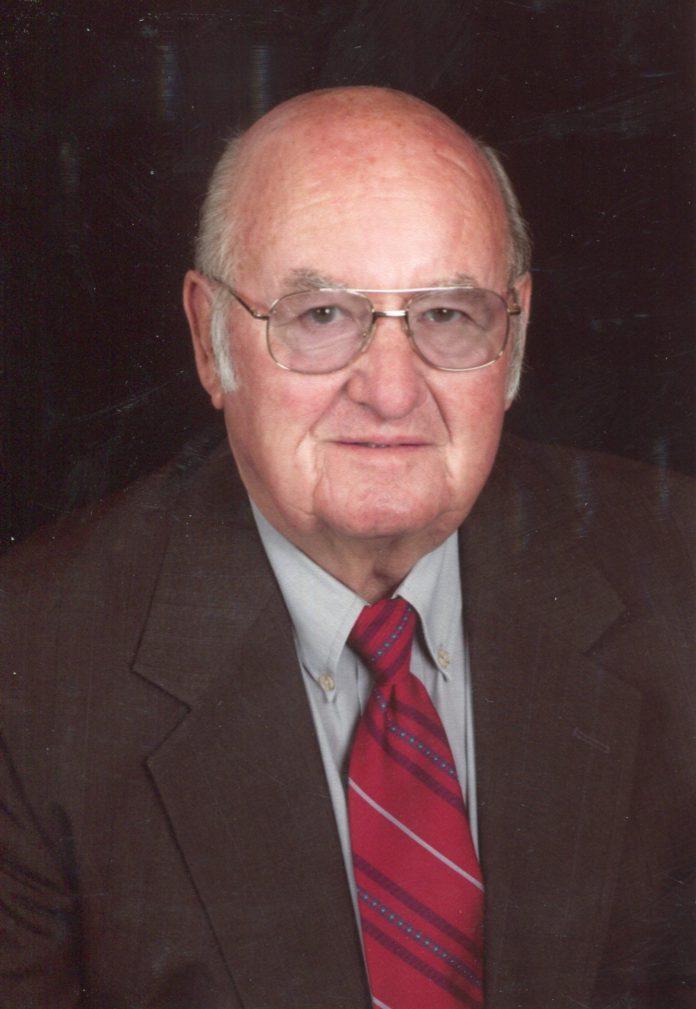 He was born September 18, 1932 in Nashua, IA to Eldon and Velma Brandt Nordman. Russell married Shirley Rowley on March 5, 1955.

A graduate of Nashua High School, Russell served 18 months in the U.S. Army serving in Korea. A resident of Charles City most of his life, he worked 17 years installing carpet for Sylvester Furniture in Charles City and also managed the Cowell Co-op Elevator. Russell retired in 1994.

He was a member of First Presbyterian Church in Ottumwa and the Veterans of Foreign Wars Post #3914 in Charles City. Russell and Shirley wintered in Texas for 26 years, moving to Ottumwa in 2012. He enjoyed camping, attending music festivals, playing shuffleboard and attending coffee group with his friends.

He was preceded in death by his parents and an infant sister.

His body has been cremated. Private memorial services will be 1 p.m. Thursday at Reece Funeral Home.

Military services will be conducted by Walter B. Schafer Post #775 Veterans of Foreign Wars and O.B. Nelson Post #3 American Legion. For those not able to be inside the funeral home with the family during the service, you may watch the memorial service live from the Reece Funeral Home Facebook page. Private inurnment will be in Memorial Lawn Cemetery.

Memorials may be made to the American Cancer Society or St. Jude Children’s Research Hospital.