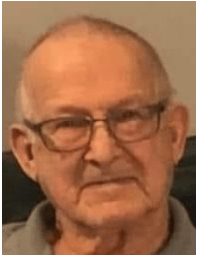 His body has been cremated. No services are planned at this time.