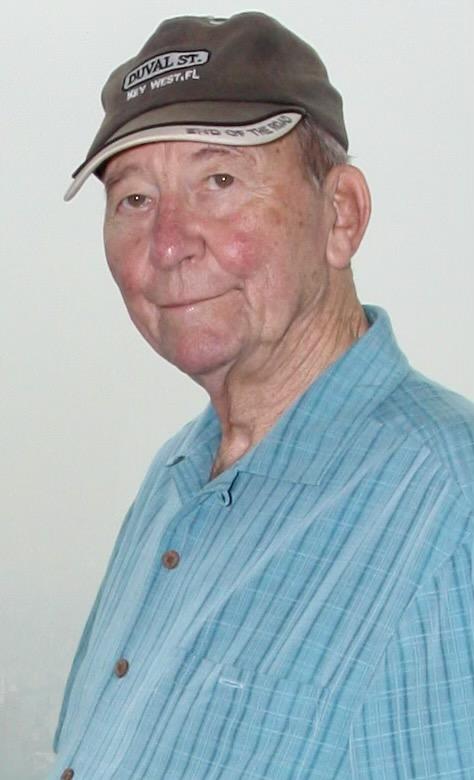 Ronald Lee Davenport, 84, of Keosauqua, IA passed away on Saturday, April 24, 2021 at the Van Buren County Hospital.  As were his wishes, his body has been cremated.  No services are planned at this time.   Burial will be held in Arlington National Cemetery at a date yet to be determined. Memorial contributions in Ron’s honor may be directed to the Keosauqua United Methodist Church and mailed to 310 Oak St., Keosauqua, IA 52565.  Friends may leave online condolences at www.cranstonfamilyfuneralhome.com.

Ronald Lee Davenport was born on July 18, 1936 in Lamont, OK to Byron and Lucile Bridgewater Davenport.  He graduated from Ball High School in Galveston, TX with the class of 1953.  He went on to further his education, receiving a Bachelor of Arts Degree from TCU and a Bachelor of Science Degree in Electrical Engineering from Oklahoma State University.  Ron began his dedicated military career by entering the Air Force through the ROTC Program.  He spent 6 years as a B-52 Electronics Warfare Officer and flew combat missions in North Vietnam as an F105F Wild Weasel.  Ron was awarded two Silver Stars for gallantry in action, as well as the distinguished Flying Cross for heroism and outstanding achievement.  Following his service overseas, Ron returned to the United States where he worked at the Pentagon in Washington, DC, retiring in 1977 at the rank of Lieutenant Colonel.  Upon retirement Ron moved to Rolling Meadows, IL and worked for 13 years as a program manager for Northrup Corporation.  While working in Illinois he became a member of the Chicago Yacht Club and raced in the Chicago Mackinac race on 6 different occasions.  In 1991, Ron bought the Hotel Manning in Keosauqua, IA where he owned and operated it until 2017.  He was a member of the Keosauqua United Methodist Church and enjoyed building models, attending the Wild Weasel Reunions, and playing with his dog, Charlie.  Ron cared deeply for his family and his country, and his service to both will be forever remembered.

Ron was preceded in death by his parents, one son, Mark Davenport; a brother, Reginald Davenport and a brother-in-law, Steve Barker.