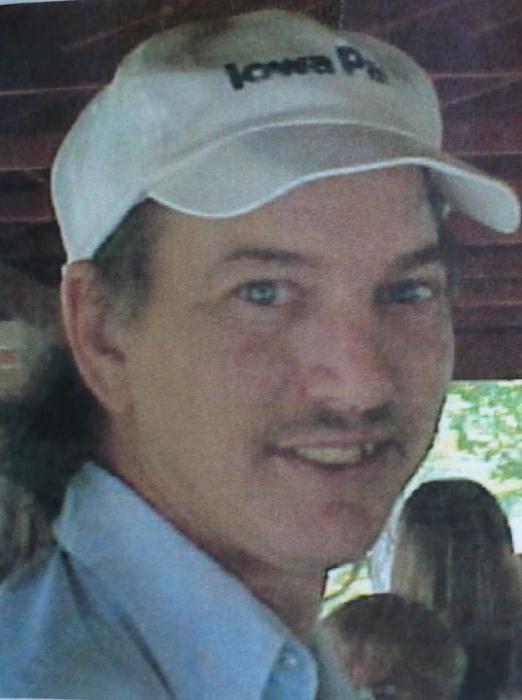 There will not be any services at this time.  A memorial has been established in Ron’s name and can be mailed to Jenniffer Hastings, 2609 285th Street, Washington, Iowa 52353.

Ron graduated from Fairfield High School in 1971.  He enlisted in the U. S. Navy and served four years, assigned to the Aircraft Carrier USS Constitution.

Ron worked at Blue Bird as a painter and riveter until the closed.  He then started working at Hawkeye Steel as a welder.  Some of Ron’s interests were playing video and computer games and golfing.

Ron was preceded in death by his father, Keith.