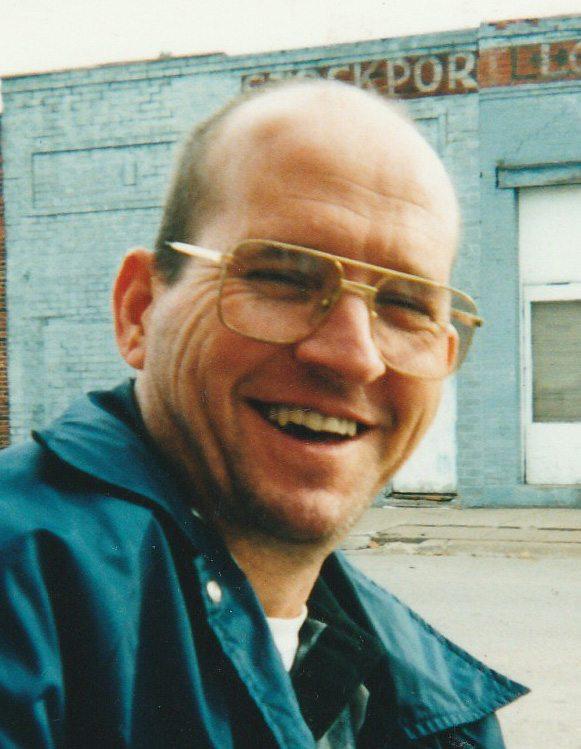 Roger Calvin Reid age 63 of Stockport, passed away Wednesday, August 10, 2016 at his home after battling cancer for two years.

Burial of cremains will be at a later date at Evergreen Cemetery, Fairfield, IA.

Roger was born July 2, 1953 to Carl E and Merna K (Free) Reid in Fairfield, IA. He married Rita Bartholomew June 16, 1973 in Fairfield. This year they celebrated 43 years of marriage.

Roger graduated from Fairfield High School with the class of 1971. He worked at Fairfield Castings, LLC/ Dexter as an inspector for 44 years before he retired. He enjoyed playing cards, gambling, spending time with the people he worked with and his family & friends.

He was preceded in death by his parents, Carl and Merna; and one sister, Marcia.

On-line condolences can be made to the family at: behnerfh.com.