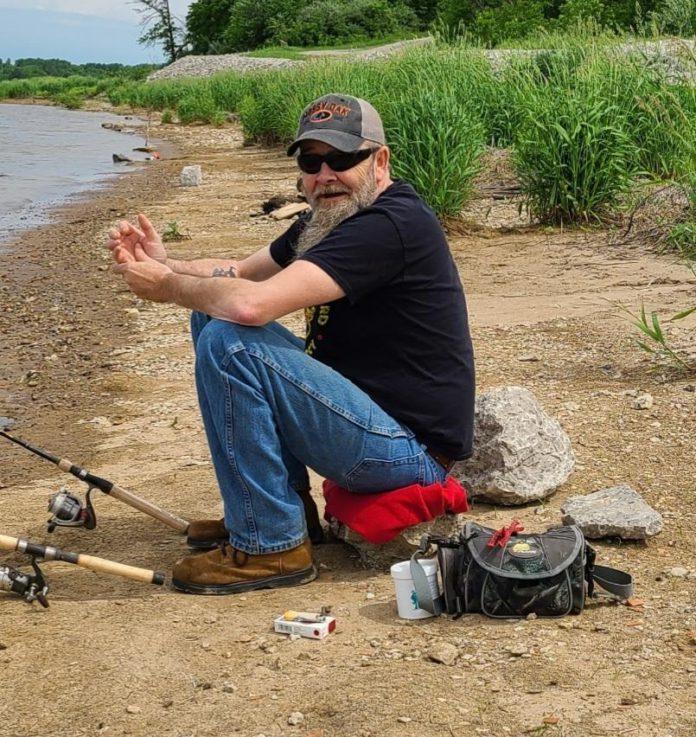 Rob was born on May 16, 1964 in Centerville, Iowa, the son of Robert “Bob” Eugene Logston and Rosemary “Rosie” Sue (Hudson) Logston.

Rob worked various jobs throughout his life including Deflect a Shield in Corydon, Road Construction for Central Missouri Paving and most recently, he worked at Wal-Mart in Centerville.

Rob enjoyed hunting, fishing with his family, arrowhead hunting and being around his dogs.

Visitation will take place Thursday, September 15, 2022 at Lange Funeral Home and Crematory in Centerville with the family greeting friends from 5-7PM.  Cremation will follow the visitation, and a private family burial will be held at Pleasant Hill Cemetery in Cincinnati.   Rob’s family would like to invite all who knew him to join them for a fellowship gathering to share stories and enjoy a meal at the Cincinnati Community Center on Saturday, September 17, 2022 beginning at 12:00PM (Noon).   Memorials may be written to Bob Logston, to be determined at a later date and may be mailed to Lange Funeral Home and Crematory, ATTN: Rob Logston family, 1900 South 18th Street, Centerville, Iowa 52544. Condolences may be shared online at www.langefh.com or on our funeral home Facebook page.