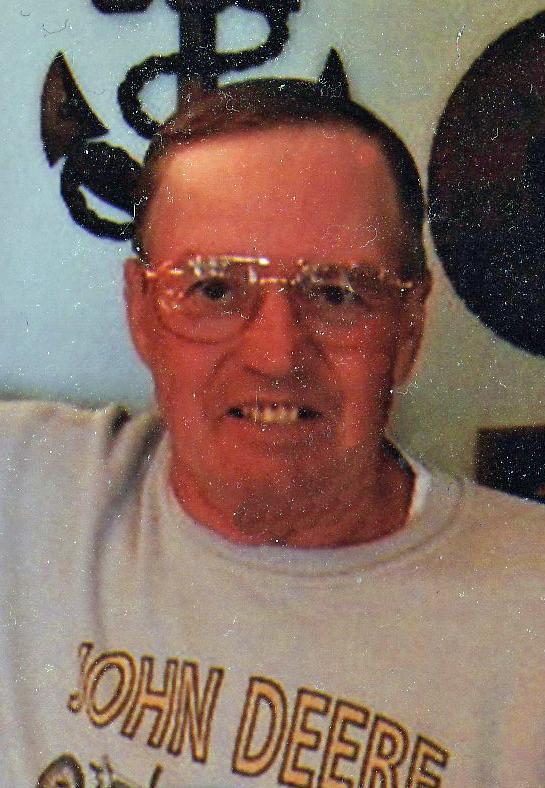 Funeral service will be 11:00 p.m., Friday, January 21, 2022, at Faith United Methodist Church in Libertyville with Rev. John D. Boatman officiating. Cremation will follow the service.  Inurnment will be at a later date in Memorial Lawn Cemetery.

Memorials may be made to the Faith United Methodist Church and mailed to Evelyn Danielson, 1702 Linden Drive, Unit C, Fairfield, Iowa 52556.

Bob was born September 26, 1941, in Libertyville to Clifford and Martha (Barker) Danielson.  He married Evelyn Pope Timmerman on December 5, 1998.

Bob graduated from Fairfield High School and served in the Army for 3 years during the Vietnam War.  He worked as a machinist at Rockwell/Meritor where he was one of the first employees and one of the last employees before they closed the Fairfield plant.  Bob also was a farmer using John Deere equipment and collected John Deere memorabilia.  He loved spending time with his family especially teasing the granddaughters.

Bob was preceded in death by his parent, Clifford and Martha.