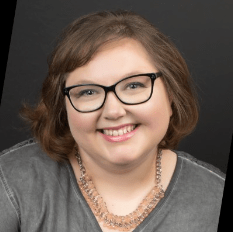 “I am honored to have the opportunity to lead an organization so strongly committed to the betterment of our community,” Berg said in a statement.

In a press release, Rippling Waters says its mission is to “Re-imagine Wapello County by renovating, restoring and creating neighborhoods.”

According to Rippling Waters, it recently restored a fire-damaged home on the south side of Ottumwa. In the near future, the non-profit plans on building a new home on South Ward Street in a collaboration with Homes For Iowa.