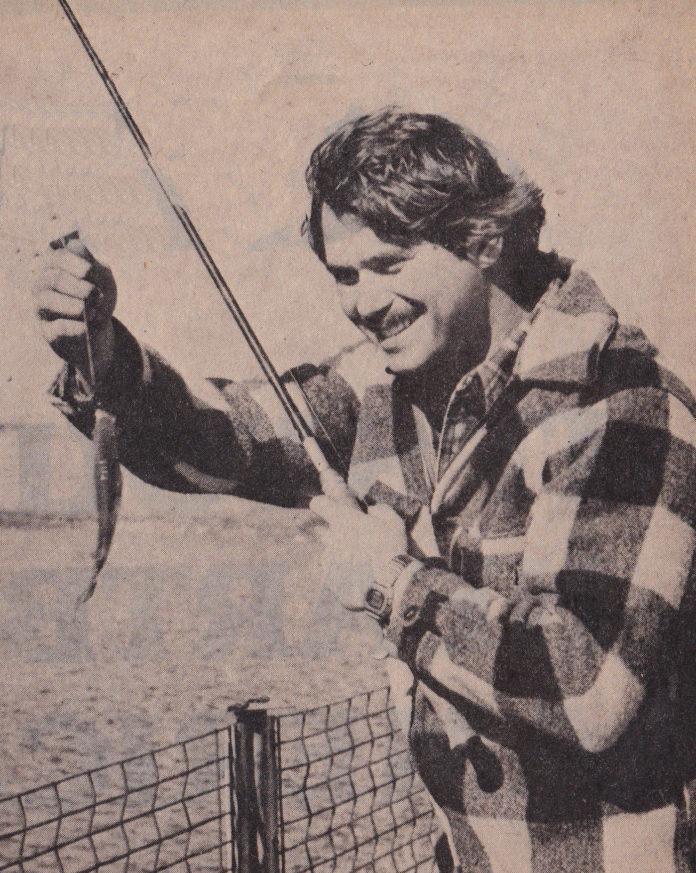 Richard S. (Rick) Warner III passed away April 12, 2022, at Prestige Care in Fairfield. He had been in declining health and had been receiving Hospice care.  Richard was born Jan 21,1957, in Fairfield Iowa to Richard S Warner Jr. and Thelma B. (Shuppy) Warner.  Rick graduated from Fairfield High School with the class of 1975.

Rick worked for the City of Fairfield for many years and Paint Line Fairfield before health issues forced him to retire. He enjoyed fishing, mushroom hunting and in the fall and winter months pheasant and deer hunting. Even when he couldn’t keep up with walking, he enjoyed the camaraderie of the hunting groups.

In June 1994 Richard married Colleen Lawson, to this union a daughter Jessie Kay Warner was born in Dec of 95. Richard and Colleen later divorced. He was very proud of his daughter Jessie and all her academic accomplishments.  Rick was hopeful to attend graduation to see her receive her MBA at ISU in May and while he won’t be there in person, he will be watching from the best seat in the house beaming with pride.

Richard was preceded in death by his parents and a brother William (Bill) Warner. His paternal Grandparents Richard Warner Sr. And Grace (Thomas) Warner and maternal grandparents Ross and Jessie (Schadt) Shuppy and Aunt, Kay Warner Thompkins. In addition, Rick was preceded by many friends along the way that left to soon whom he missed dearly…. what a reunion they will surely have.

Visitation for family & friends will be 2:00 p.m. – 4:00 p.m., Saturday, April 16, 2022, at Behner Funeral Home. Cremation will follow the visitation with inurnment in Evergreen Cemetery at a later date.

Follow the visitation there will be a gathering/ light meal  at the VFW.

Memorials may be made to Hospice Compassus or the VFW.