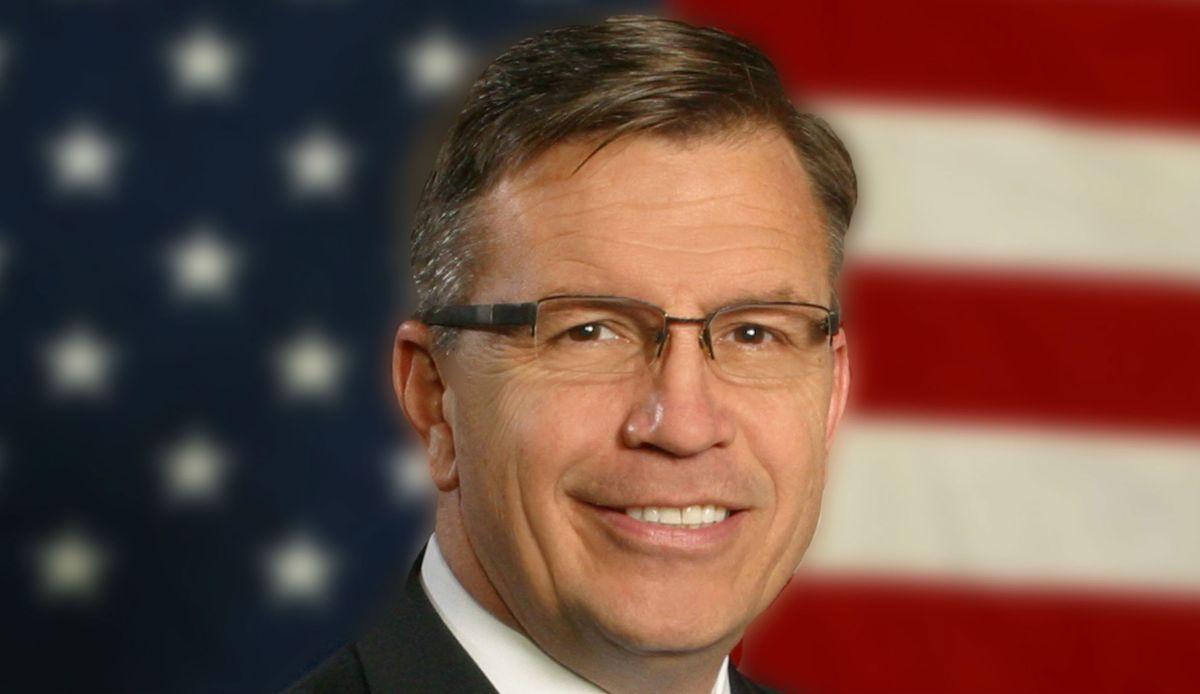 A former Illinois congressman will run for Congress in Iowa.

Bobby Schilling, a Republican, announced Monday that he intends to run for the second congressional district in Iowa. Dave Loeback, the current congressman in the district, said this past April that he will not seek re-election.

Schilling served in the 17th congressional district in Illinois from 2011-2013. Schilling told Radio Iowa that he saw what was happening in Illinois and he wants to prevent the same occurrence in Iowa.

“Seeing what the Illinois Democrats have done to the state of Illinois and knowing that that’s coming to Iowa, I want to be the block. I want to make sure that we don’t have people in Congress that are pushing for higher taxes, banning the health insurance for private held companies.”