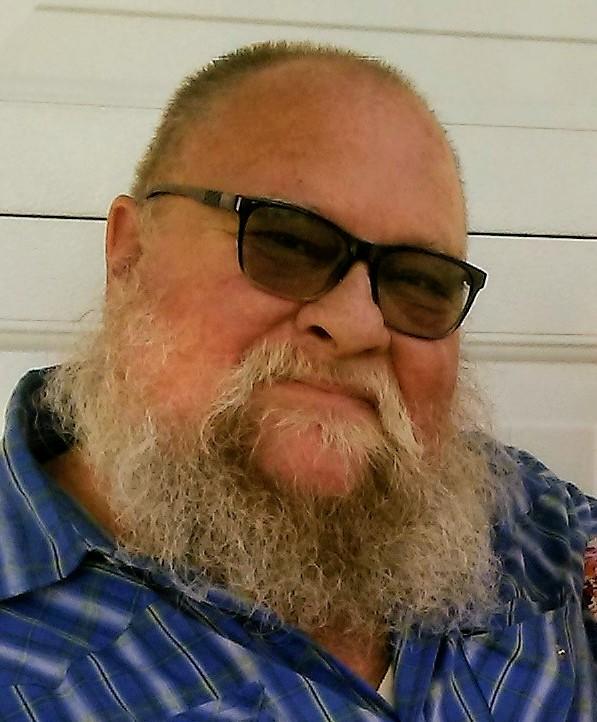 A Celebration of Life of service will be held at a later date.  Memorials may be made to the family and mailed to Roenna Pool, 908 West Grimes, Fairfield, Iowa 52556.

Randy lived all his life in the Fairfield area.  He worked at Dexter, Harper Brush and 35 years as a truck driver.  Randy was a mechanic and very creative.  He had the ability to fix anything that needed it.  He rebuilt older cars and took part in many drag races and stock car races.  Randy was very interested in the Civil War and liked hunting.  Most important was gathering with family and friends in the garage or helping people in need.

He was preceded in death by his parents, Conrad and Mada; one brother, Tom Pool; and 1 great granddaughter, Kaelah Rayne.