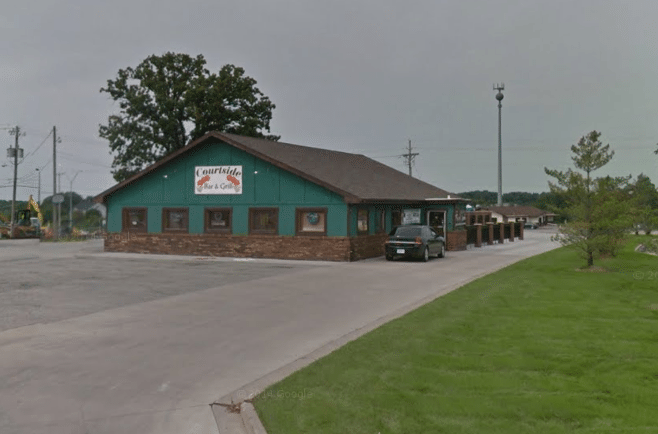 (Press Release) On Saturday, October 29, 2016, at 12:46 a.m., the Ottumwa Police Department responded to a disturbance at Courtside Bar, located at 2511 N. Court, Ottumwa.  When officers arrived they located a male victim on the ground with head injuries.  The victim was identified as Dakoda K. Flinn, age 24, of Blakesburg, IA.

Flinn was transported to the Ottumwa Regional Health Center where it was determined that Flinn had sustained fractures to his skull during the assault.  Flinn was then transferred to the University of Iowa Medical Center for additional treatment.  Flinn has been released from the hospital.

A suspect in the assault has been identified by police and this incident remains under investigation.  If anyone witnessed this incident at the bar, they are encouraged to contact the police department with the information.

Please note the following pursuant to recent Supreme Court rulings:   “A criminal charge is merely an accusation and a defendant is presumed innocent until proven guilty.”