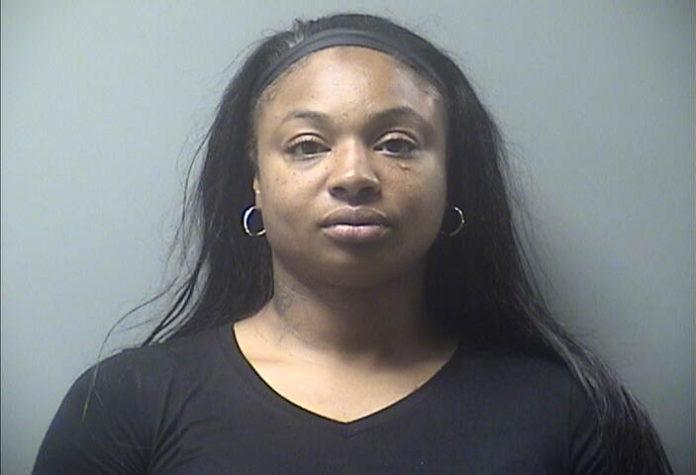 A southeast Iowa woman is accused of threatening employees in the Wapello County Attorney’s Office.

According to court records, 30-year-old Siearre Smith of Ottumwa entered the office on the afternoon of May 25th and yelled at employees while in the lobby. While shouting, Smith said, “This place needs blown up and that’s exactly what I am going to do.”

Smith allegedly threatened to place an explosive device in the office.

A warrant was issued for Smith’s arrest on May 28th. Smith was taken into custody this past Wednesday (June 9th).

Smith has been charged with threat – explosive or incendiary device, a Class D felony. She was transported to the Wapello County Jail and is currently free after posting bond. No preliminary date has been scheduled.