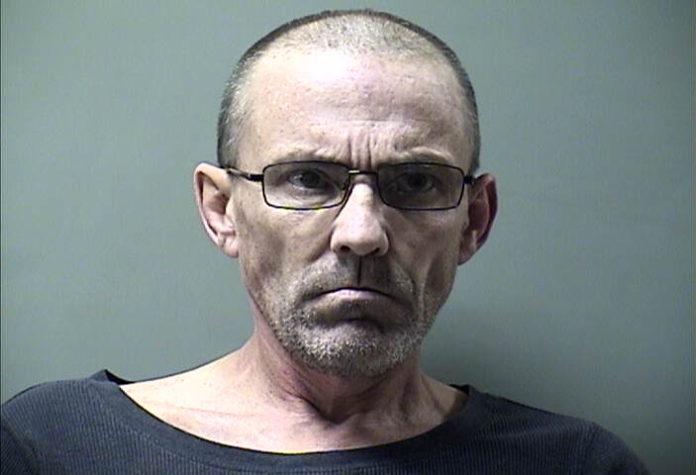 An Ottumwa man is behind bars after allegedly setting up to meet a child he was messaging who was actually an undercover police officer.

53-year-old Robert Honbarger has been charged with enticing a minor under 16, a Class D felony.

According to court records, Honbarger proposed meeting with an individual he believed to be a 13-year-old girl with the intention of having sexual intercourse.

Honbarger was arrested on Wednesday and transported to the Wapello County Jail where he is being held without bond pending a hearing with a magistrate judge.