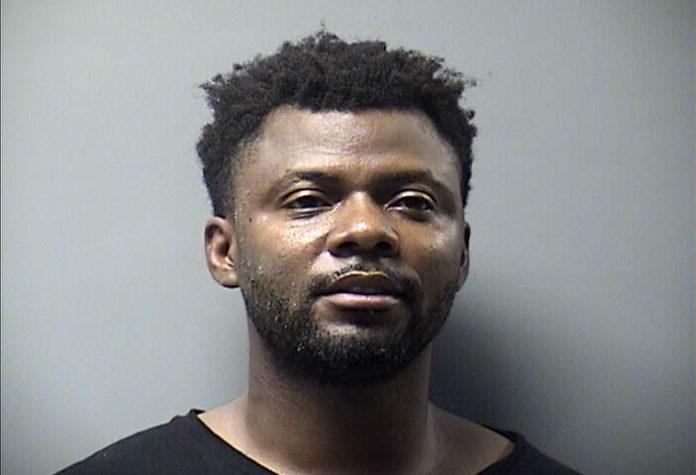 Ottumwa police say an Ottumwa man was involved in a physical altercation with officers during a traffic stop Wednesday afternoon.

According to authorities, Nimely was involved in a disturbance at a local business located at Church Street and Weller Street but departed before officers arrived. Officers located Nimely in his vehicle and he “recklessly” drove through a public parking lot to avoid police.

Court records say law enforcement was able to stop the vehicle at the Church/Weller intersection. Nimely refused to cooperate with officers who were trying to place him in handcuffs. Nimely punched one officer in the face, leaving the officer with bruising and swelling above his eye. Nimely also kicked another officer who sustained abrasions on his arm. An officer’s body microphone was damaged in the scuffle as well.

Nimely was transported to the Wapello County Jail where his bail has been set at $6,000 pending a hearing with a magistrate judge.