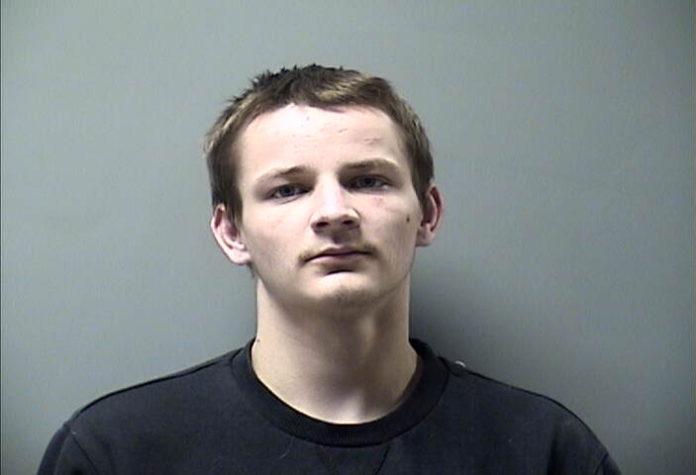 An Ottumwa man was arrested for taking part in an alleged armed robbery last month.

20-year-old Dakota Derby has been charged with first-degree robbery, a Class B felony.

Court records say on November 22nd, Derby and multiple co-conspirators planned a meeting with the victims.

According to authorities, Derby and an accomplice entered the victim’s vehicle on North Court Street with the intent of committing theft. During the robbery, Derby was armed with a dangerous weapon and was pointing it at the victim. Derby and the accomplice later exited the vehicle with property that belonged to the victim.

A warrant was issued for Derby’s arrest and he was taken into custody on December 8th.

Derby is currently in the Wapello County Jail where his bond has been set at $25,000. 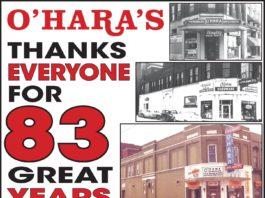 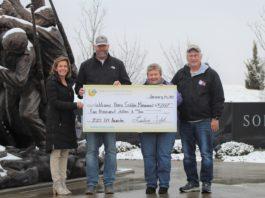 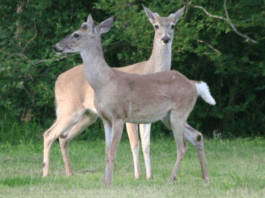 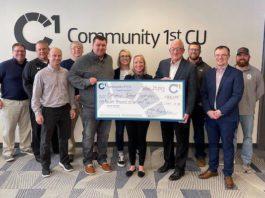 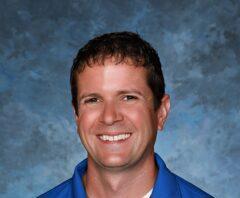