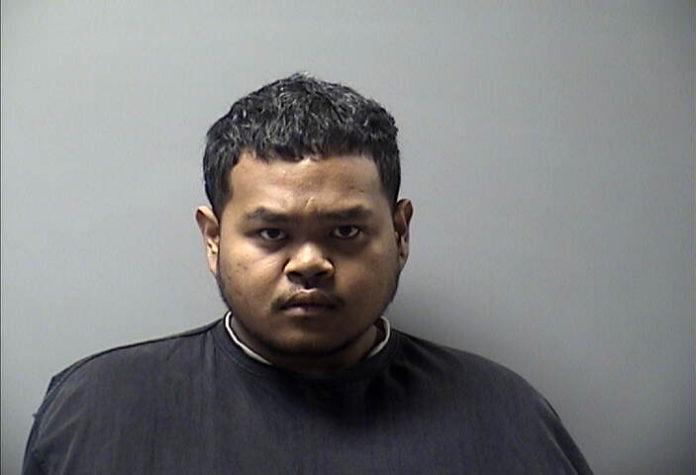 An Ottumwa man is accused of assaulting and robbing a victim last month at Foster Park in Ottumwa.

19-year-old Kenory Michael has been charged with first-degree robbery, a Class B felony, and willful injury, a Class D felony.

On June 28 at approximately 4:20 PM, police say Michael kicked the male victim in the face multiple times while demanding the victim relinquish his possessions.

The victim suffered severe swelling to the face and a gash in the back of his head. He was transported to the hospital. Court records say Michael admitted to assaulting the victim while he was on the ground.

A search warrant was obtained and authorities say the stolen items were found in vehicles associated with Michael.

Michael was arrested on July 6 and transported to the Wapello County Jail. No bond has been set.