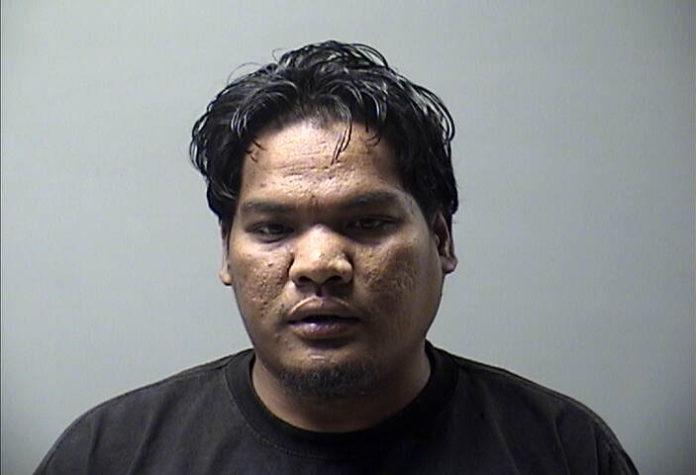 An Ottumwa man faces a child endangerment charge after authorities say he escorted his child to school while he was intoxicated.

According to court records, on May 11, 33-year-old Davit Otto walked his kindergarten-aged child over a mile to Douma Elementary while highly intoxicated. Once he arrived at the school, Otto allegedly displayed the inability to speak coherently and unsteady balance. Additionally, Otto passed in and out of consciousness at the school.

The criminal complaint states Otto was not able to provide proper supervision to his daughter while walking on the roadway knowingly creating a substantial risk to her safety.

A warrant for Otto’s arrest was issued on May 13 and he was taken into custody on June 2.

Otto was transported to the Wapello County Jail and was later freed after posting bond.

Otto has pleaded not guilty to child endangerment. Otto was also charged with public intoxication but that charge was dismissed.