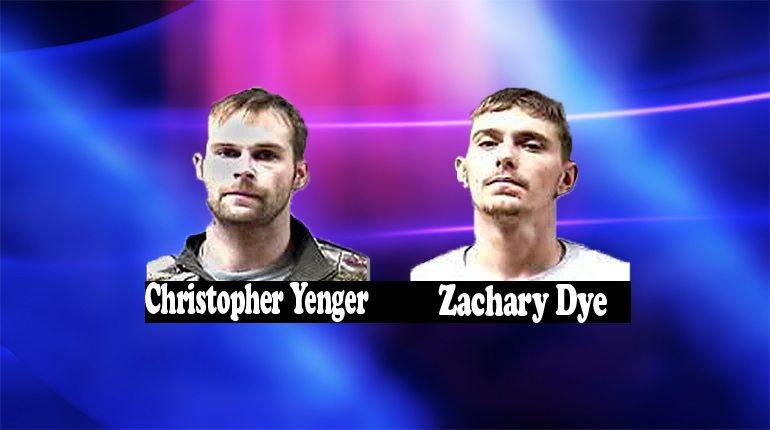 One of the men accused of setting a fatal Ottumwa house fire may change his plea.

28 Year Old Zachary Dye is scheduled for a plea hearing on January 30th.

Dye, along with co-defendant Christopher Yenger were charged with first degree murder approximately 10 years after prosecutors say they set a fire which killed two men.

A neighbor called authorities about 6:30 a.m. on March 5, 2006 after seeing smoke and flames coming from a home in rural Wapello County.

The documents show Dye intends to plead guilty, but they don’t indicate to what charge.

Without acknowledging that a plea agreement had been reached, Wapello County Attorney Gary Oldenburger told Ottumwa Radio News that because of ethical rules he couldn’t comment on any potential plea agreement until after the agreement is presented and approved by the court.

Oldenburgers says that because of conflicting schedules with other trials, the plea hearing will take place in the Powesheik County Courthouse in Montezuma.

The change of location was made so that the judge and attorneys involved could attend to another trial in Powesheik County on the same day.