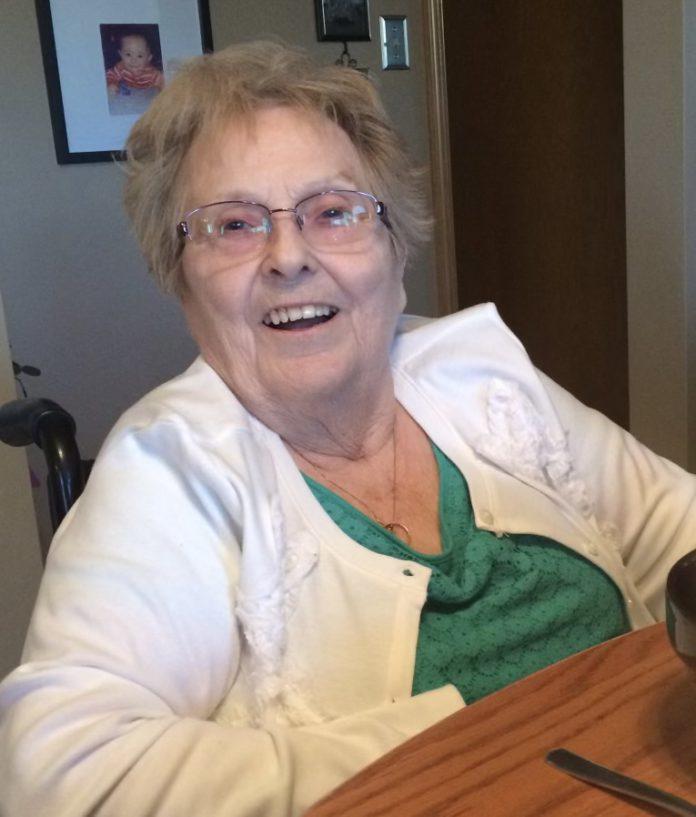 Phyllis Marie Ross, 82, of Keosauqua, IA passed away on Friday, January 7, 2022, at the Keosauqua Health Care Center in Keosauqua. As were her wishes, cremation has taken place. A memorial service will begin at 1:00 p.m. on Thursday, January 13, 2022, at the Pedrick Funeral Home in Keosauqua with Pastor Mary Kathryn Hart officiating. Burial will be held in the Downing Cemetery in Downing, MO immediately following the service. Memorial contributions in Phyllis’ honor may be directed to the Van Buren Sports Boosters. Friends may leave online condolences at www.cranstonfamilyfuneralhome.com.

Phyllis Marie Ross was born near Downing, MO on May 4, 1939. She was one of four children born to Homan and O. Florence Lancaster Newcomer. Phyllis attended and graduated school in Downing. Shortly after graduation she married the love of her life Larry Ross. Together they became the loving parents of three children: Jim, Cindy, and Betsy. Phyllis and Larry lived in Downing and Memphis, MO early in their marriage. In 1965 they moved to Keosauqua and then later to Birmingham where they raised their children. In 1992 after the kids had grown up, they moved to Fairfield. They lived in Fairfield until Larry’s passing in 2015. Phyllis loved being a mother and a wife and took great pride in her home. She kept to a routine schedule and made sure that everything was taken care of and in its place.

Phyllis loved caring for flowers and having a garden. Larry and Phyllis had a large yard and garden. Phyliss was most at peace with family and friends around. She loved preparing a meal and made sure that everyone was able to have their favorite foods. As her family grew, she took special pride in her grandchildren and great grandchildren. Her presence will be missed, but her memory will remain in the hearts of her family and friends.