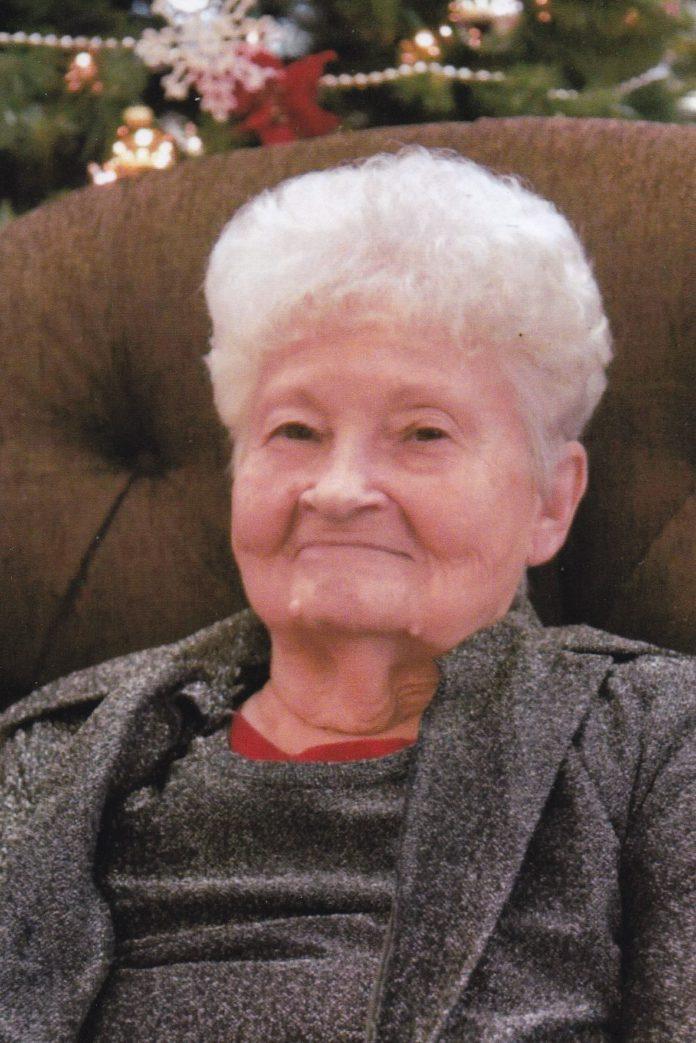 Phylis lived in the Fairfield area for 61 years.  She worked at Harrisons, Ben Franklin and Walmart in retail for over 34 years.  Phylis was a member of the Eagles Auxiliary.  She spent many hours volunteering at the Jefferson County Hospital gift shop, Bargin Box and also driving people to their appointments. Some of her interests were collecting bells, reading and going to garage sales.  She and Roger spent a lot of weekends camping and every year they would attend Old Threshers.    Phylis loved spending time with her family.

Phylis was preceded in death by her parents, Andrew and Arlene; her husband, Roger; sister, Shirley Fort, and son-in-law, Bruce Nixon.