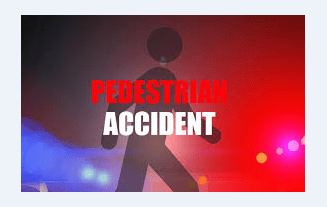 A pedestrian was seriously injured when she was hit by a vehicle early Thursday morning west of Eldon.

According to the Wapello County Sheriff’s Office, deputies were called to Highway 16 at 5:09 AM. A GMC box truck driven by 53-year-old Ronald Lee Carlson of Bloomfield stuck 29-year-old Makayla White of Bloomfield who was walking on the roadway.

White was airlifted to the University of Iowa Hospitals and Clinics in Iowa City. Her condition is unknown.

The sheriff’s office says Carlson will not be charged.